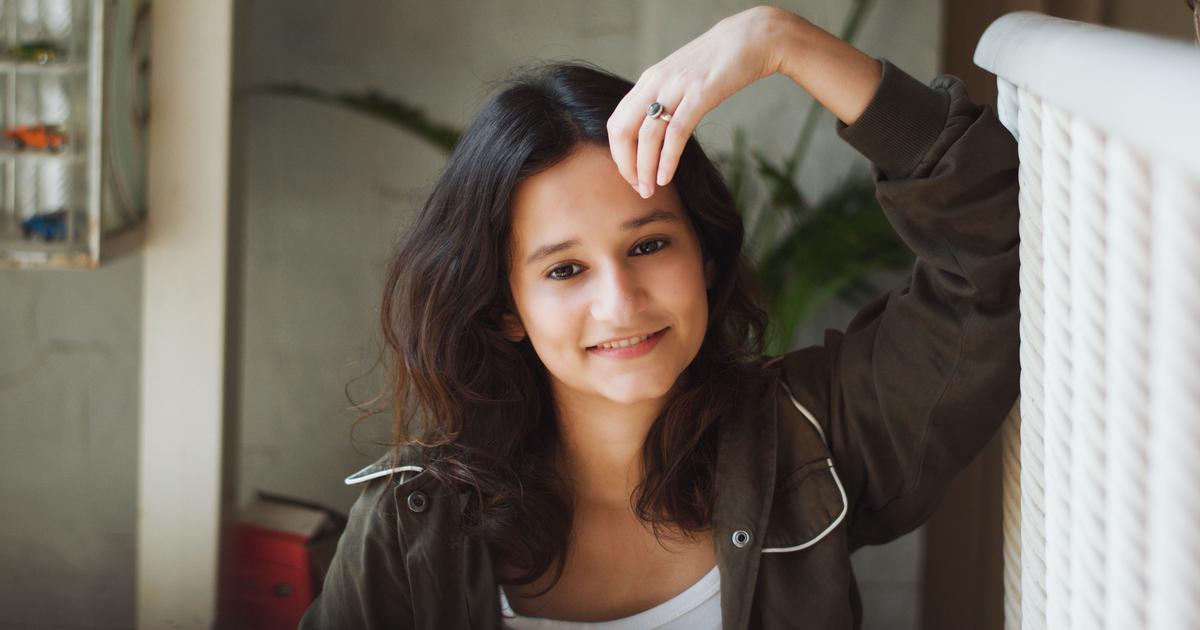 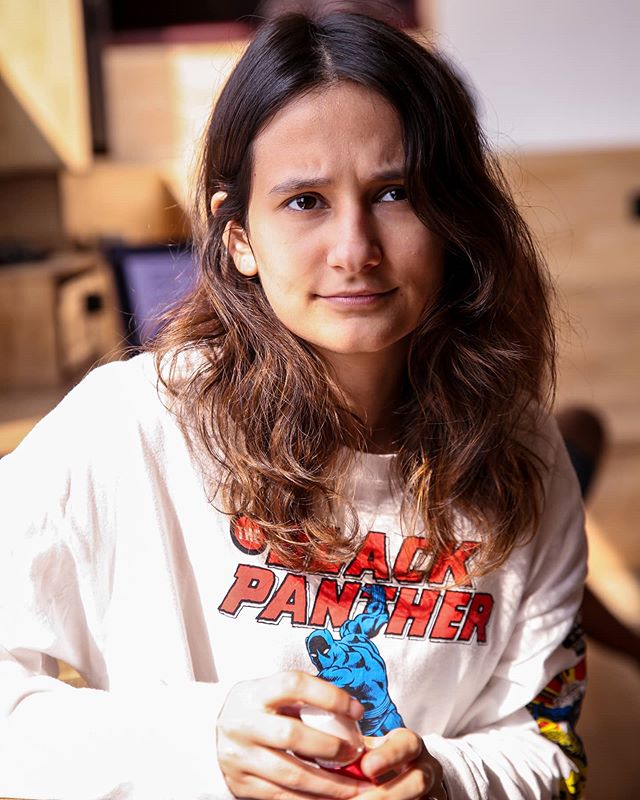 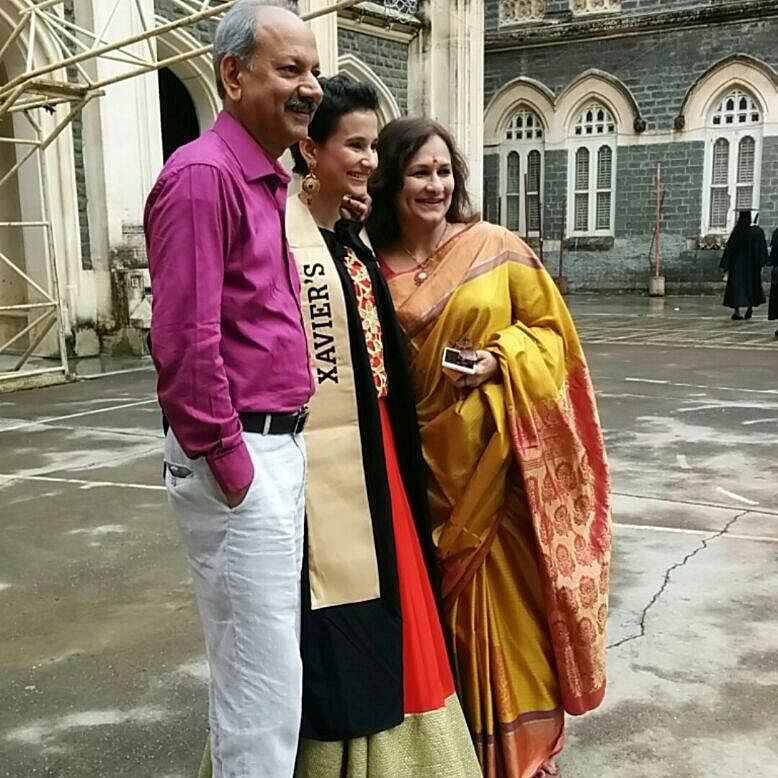 In 2016 she made her debut by working in a movie Phobia. She played the role of Radhika Apte in this movie. Before working in movies she has been featured in various television advertisements like Coca-Cola, Airtel, Hike.

She got popular after playing the role of  Alia Bhatt’s friend ‘Jackie‘ in the Bollywood movie ‘Dear Zindagi‘.

She has also featured on various web series Adulting, Made In Heaven, Delhi Crime. 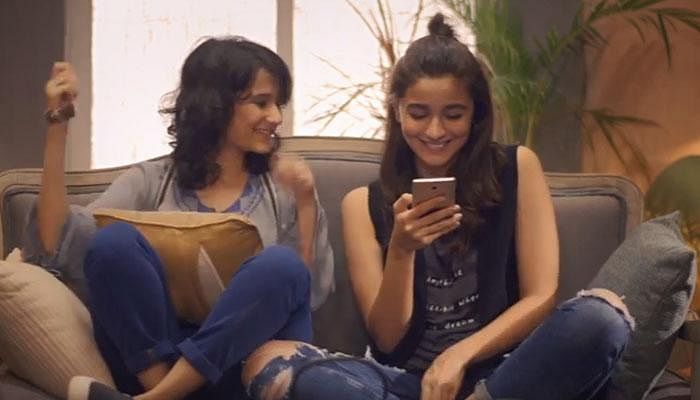 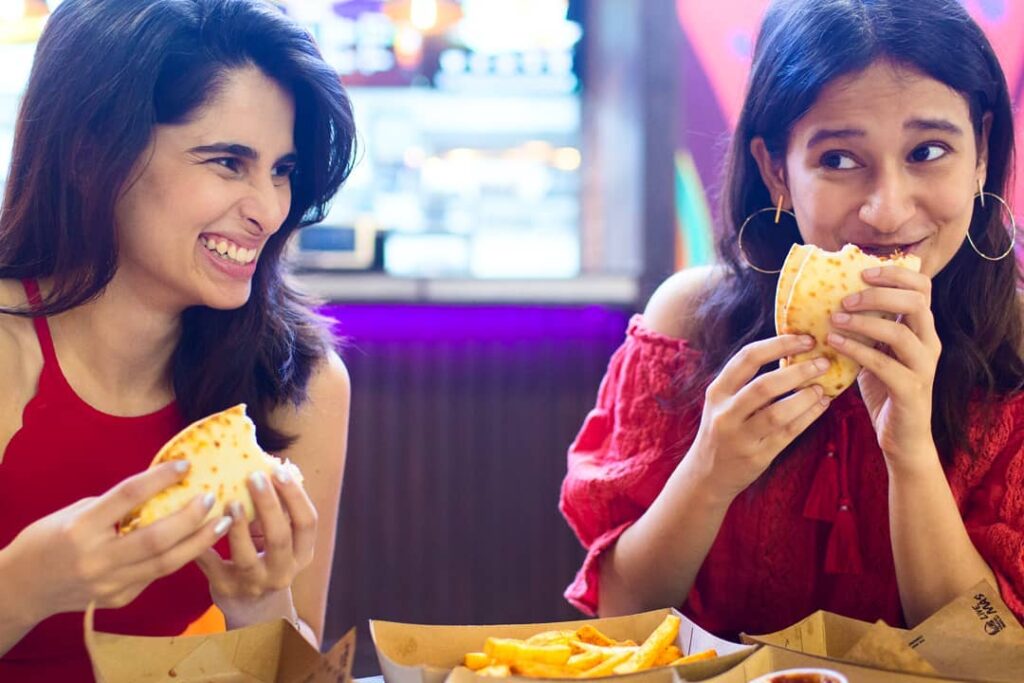