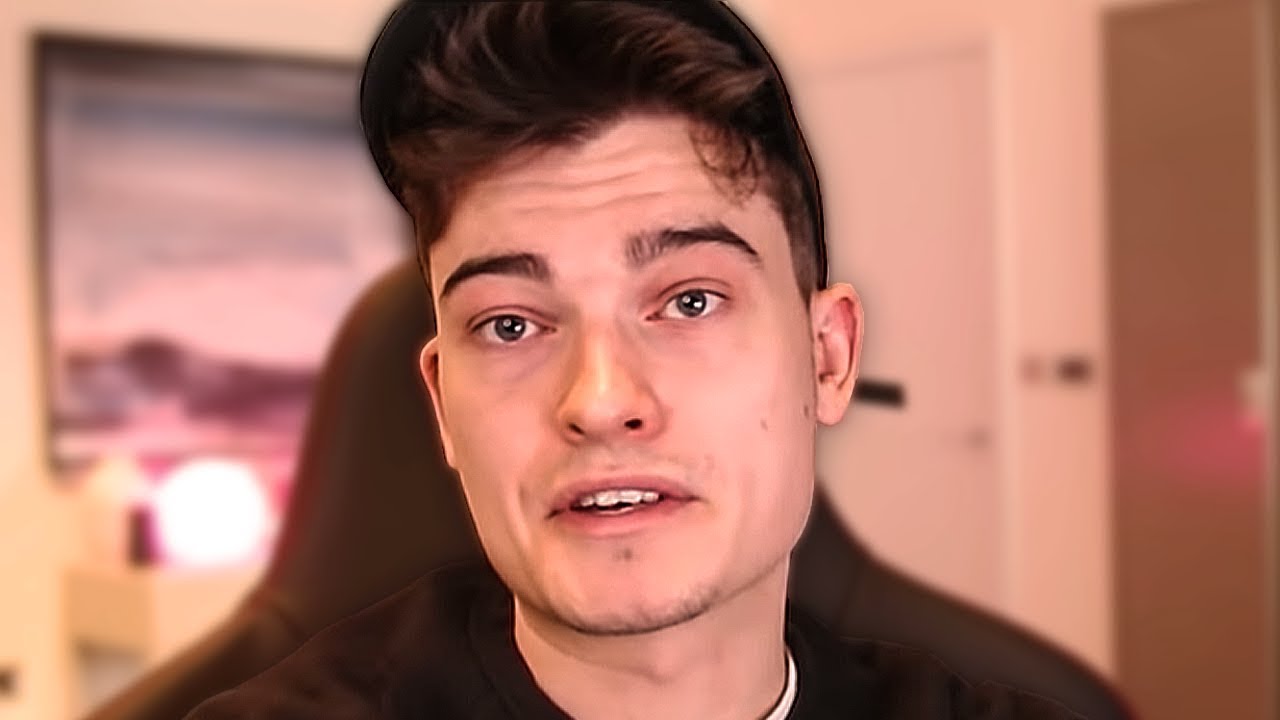 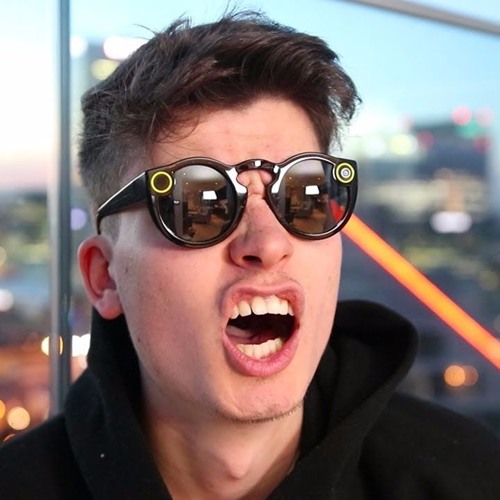 Skiing and the relationship – both going downhill

He started his YouTube channel on 30 October 2011. He is known for his commentary/reaction videos. He started getting fame after making videos on BGMedia that went viral. He also has a second channel called S2W which has more than 1.5 million subscribers.

He has a lot of videos on his channel that are related to Belle Delphine. He often collabs with other YouTube celebrities like Stephen Tries, ImAlexx, James Marriott. 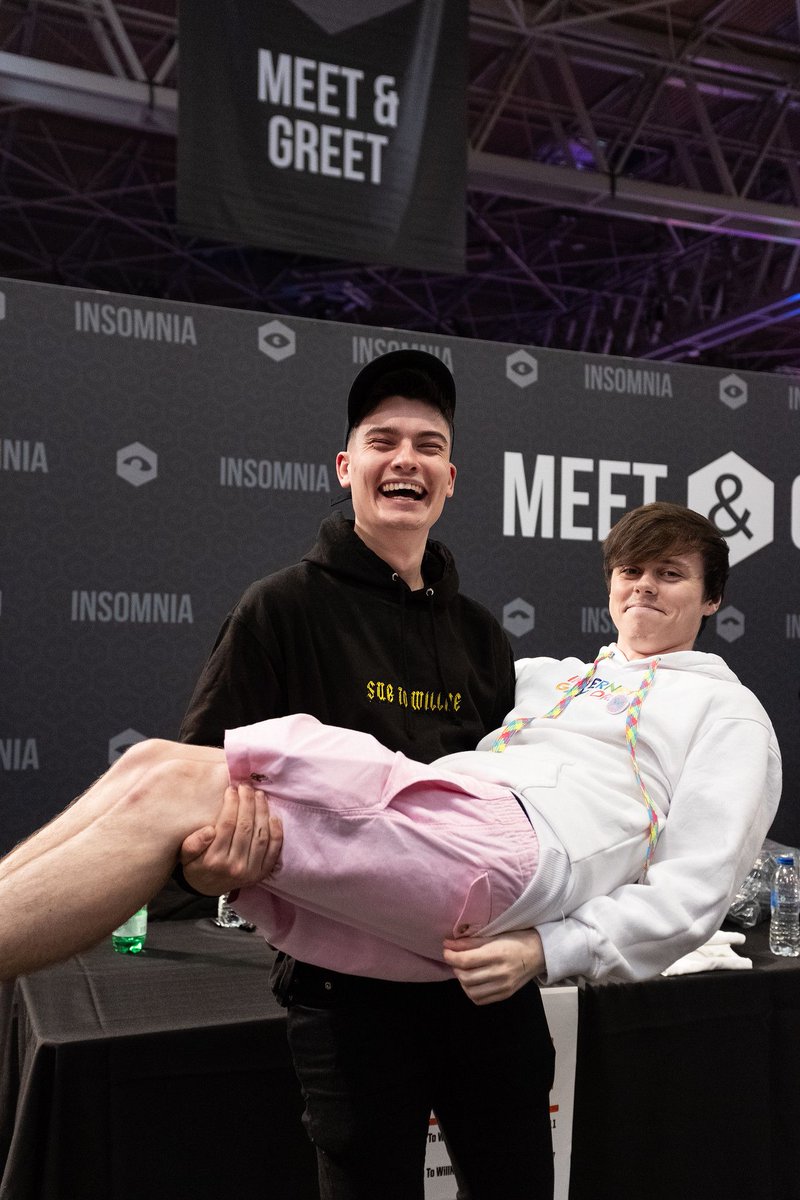 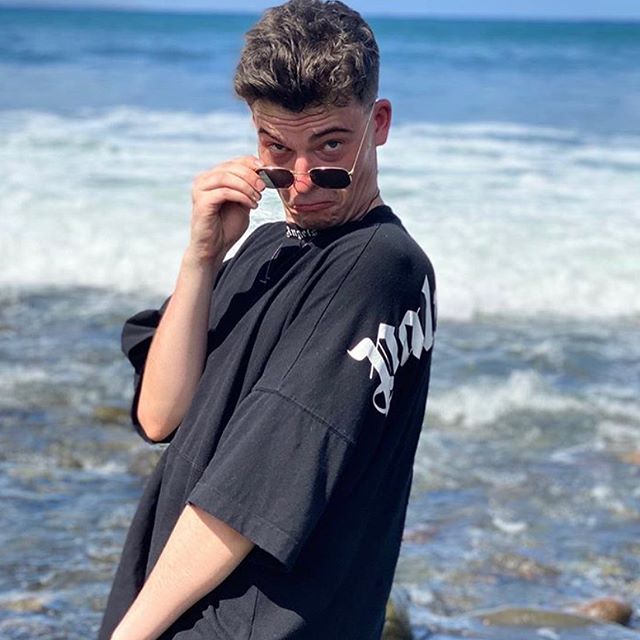