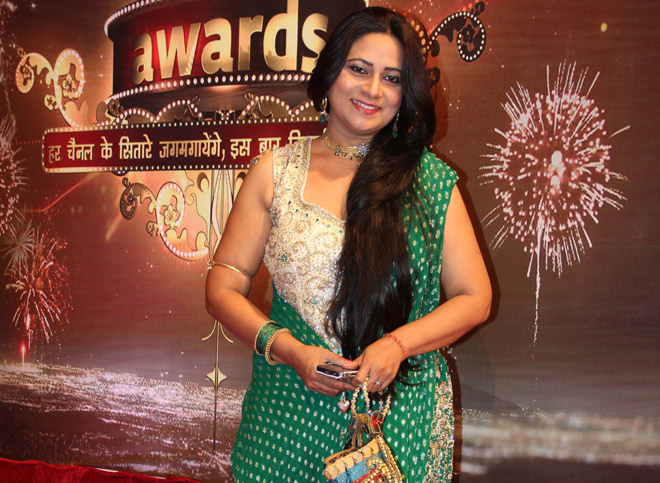 On sets At home Its a second home with all the buddies around.😙 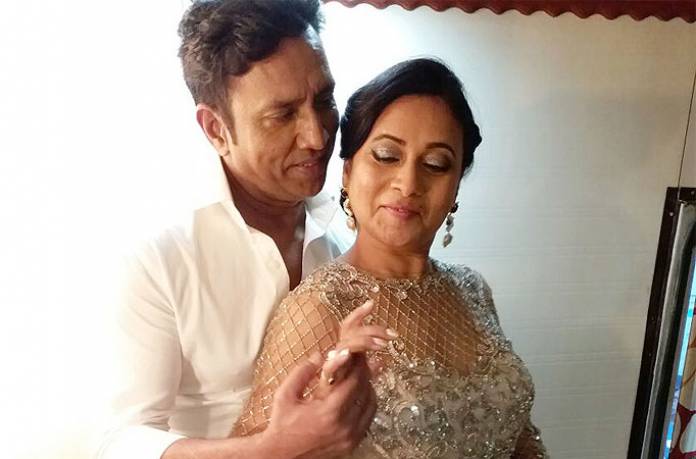 She made her Debut by working in a TV Serial Kyunki… Saas Bhi Kabhi Bahu Thi where she played the role of Pragya Naveen Singhvi. She played a negative role in most of her serials.

She is best known for playing the role of Manorama in the serial Iss Pyaar Ko Kya Naam Doon?

She has been nominated for various titles. She won STAR Parivaar Award for Favorite Mazedaar Sadasya. She also worked in movies like Sanshodhan (1996), Revati (2005), Apna Asmaan (2007). 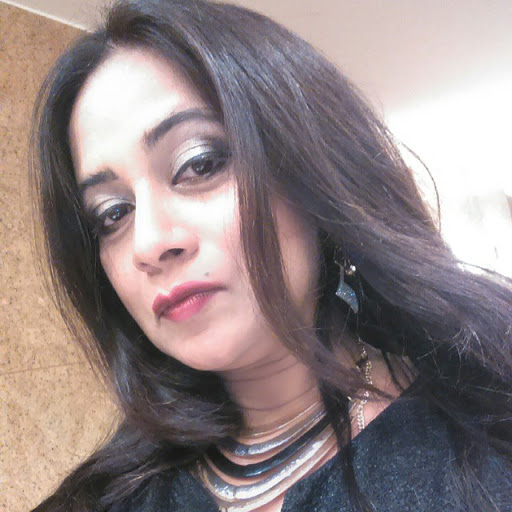 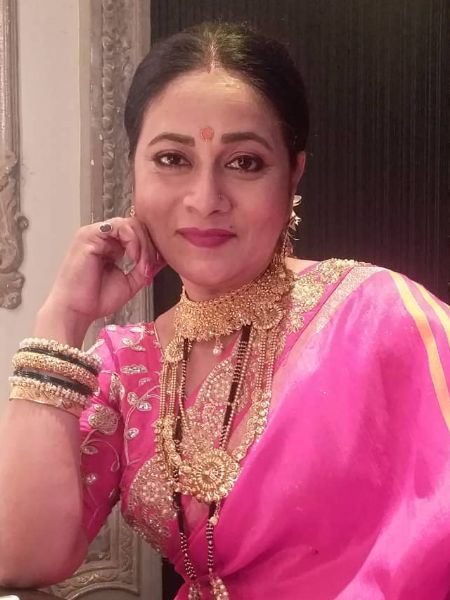