Sushant Singh Rajput Bio – He was born in Patna, Bihar his father is a retired Government Official. He was an Indian Actor who recently passed away. He was famous for his role on TV Serials and Movies like “Pavitra Rishta”, “MS Dhoni”. He was a very humble and hard-working guy which leads him to success slowly he reached his peak and become one of the most loved Bollywood actors.

Sushant Singh Rajput’s father was a Retired Government Offical his mother passed away in 2002 due to brain hemorrhage, he was really close to his mother. He has 4 elders, sisters, one of them is a state-level cricketer. Before his death, he shared his pic beside his mother pic and wrote

“Blurred past evaporating from teardrops Unending dreams carving an arc of smile And a fleeting life, negotiating between the two… #माँ ❤️”

Blurred past evaporating from teardrops Unending dreams carving an arc of smile And a fleeting life, negotiating between the two… #माँ ❤️ 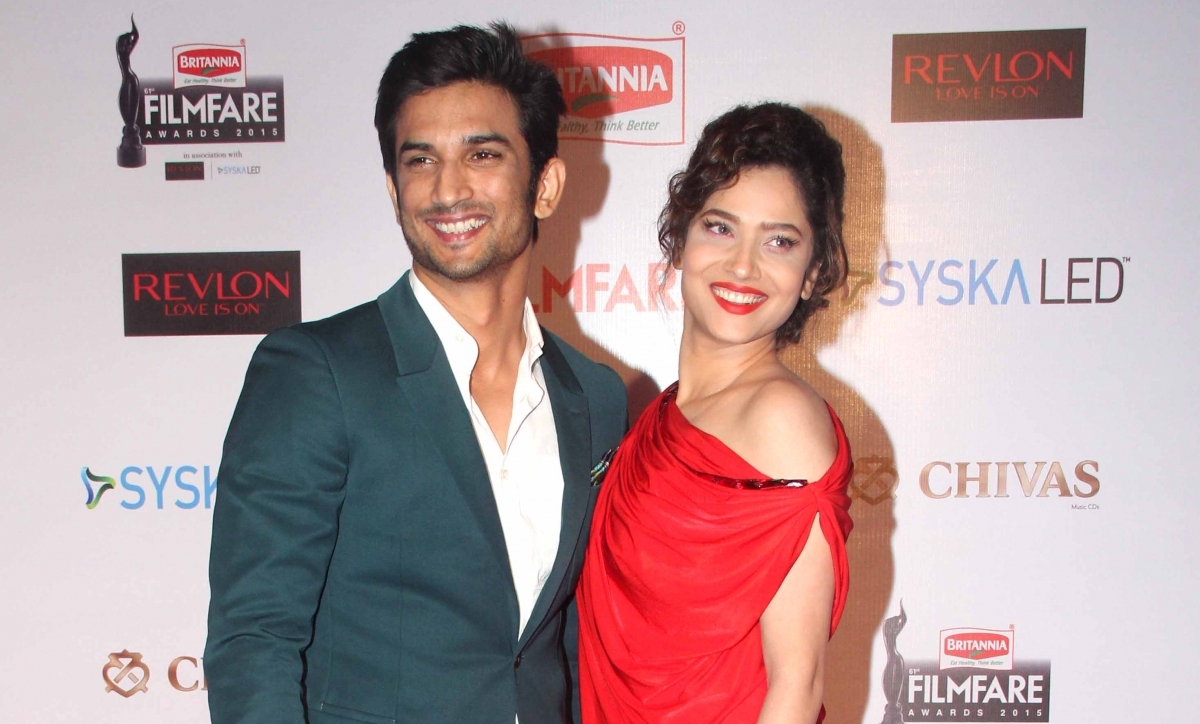 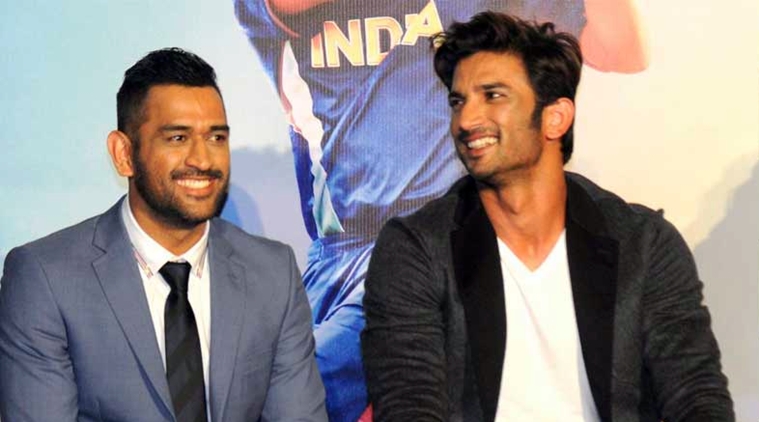 At Last, If you Like “Sushant Singh Rajput Bio”, Please share it with your Family and Friends.