He starts his videos with this Intro –

”YOOO how’s it going guys! Welcome back to another video!” 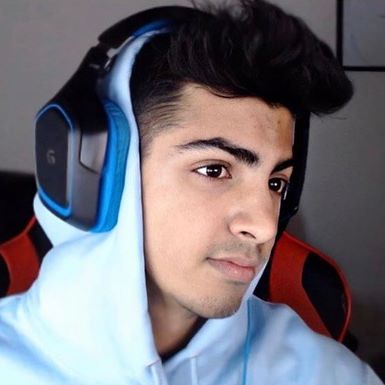 We don’t have any information about his family, but he has a sister which he revealed on his youtube video. He shares a pic on his Instagram with his family.

my family sometimes takes pictures and then theres me

He started his youtube channel on Jan 15, 2015, he only uploads Minecraft content on his channel. His career blew up when he started making trolling videos with his friend’s Bad Boy Halo and  A6D. People really liked his videos in which he trolls bad boy halo. 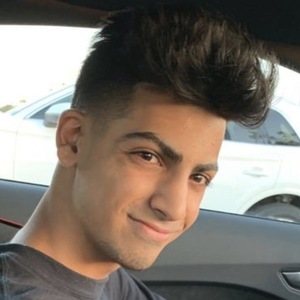 InvadedLands – This server consists of 3 Gamemodes KitPvP, Skyblock, and Survival. However, KitPvP is the most popular server among all. The server website is ‘invadedlands.net‘, where people can buy ranks, see the latest news about the server.

PvPLands – This is an event server where skeppy and BadBoyHalo hosts events.