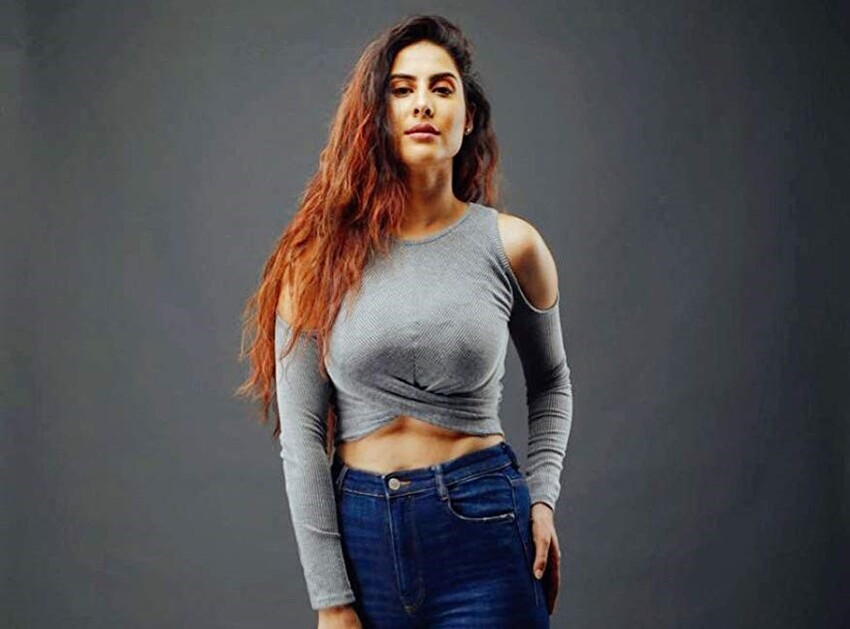 Sheetal Thakur Wiki – Sheetal Thakur is an Indian Actress and Model. She is known for her role in Lootera and Bambukat. She was born on 13 November 1991, in Dharamshala, Himachal Pradesh. She is the fiancee of famous television and film actor, Vikrant Massey. 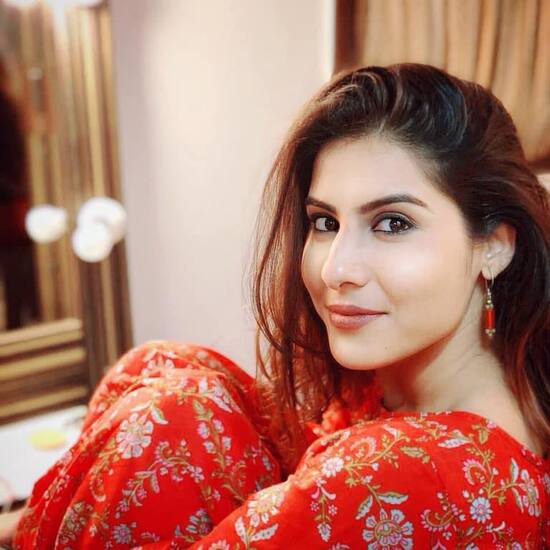 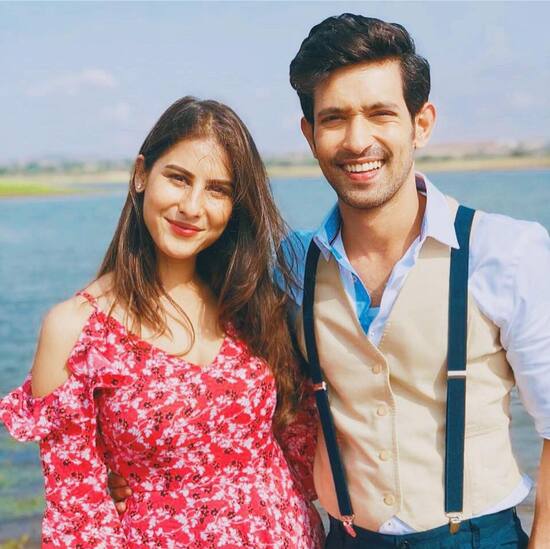 She started her career as a model in 2012 by working in television advertisements for big companies like Airtel, ICICI Bank, and Sony Ericsson.

In 2016, she made her film debut by working in a Punjabi movie Bambukat. She played the role of Sammi in that movie. 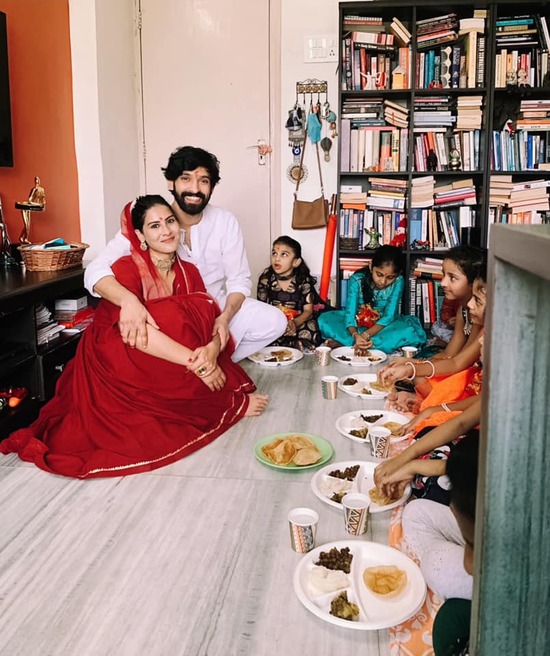