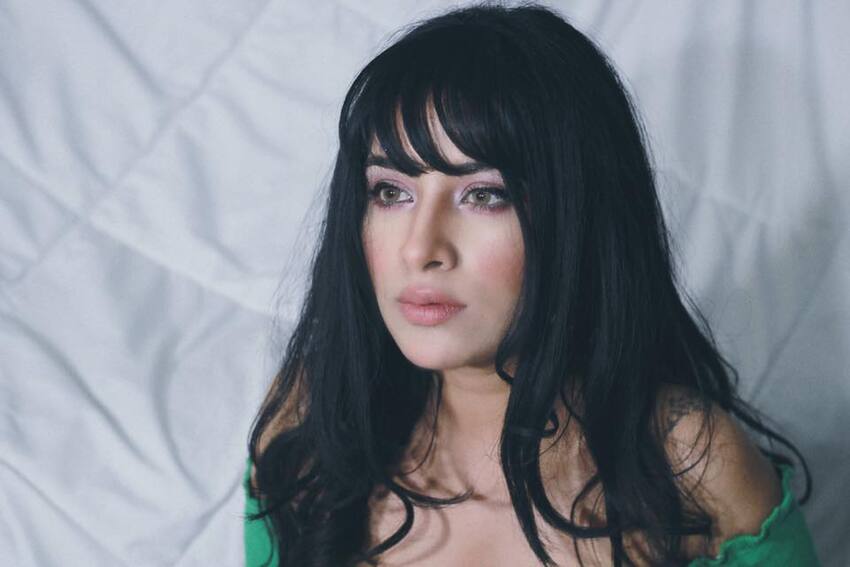 Sara Gurpal Bio – Sara Gurpal is an Indian Actress, Model, and Singer. She has been featured in popular Punjabi songs like JAAN, Ford Vs Ford, Gunday No 1, and more. In 2020, she participated in the Indian Television reality show Bigg Boss 14. She was born on 19 November 1991, in Ratia, Fatehabad, Haryana, India. 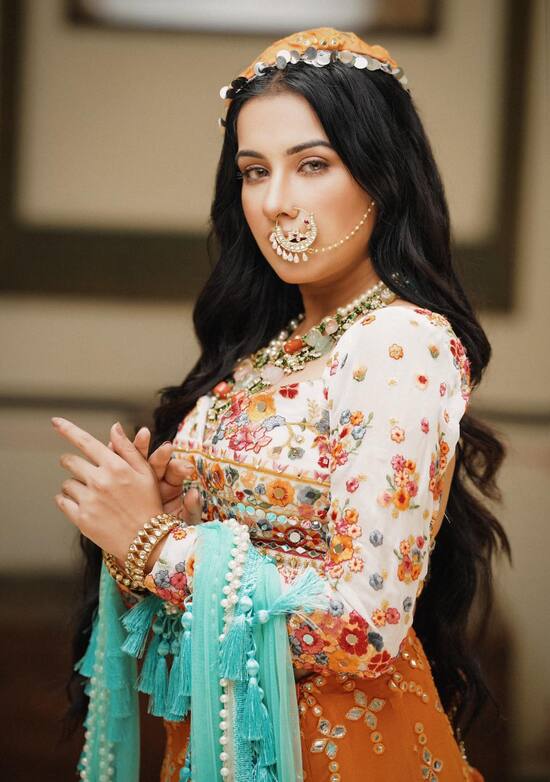 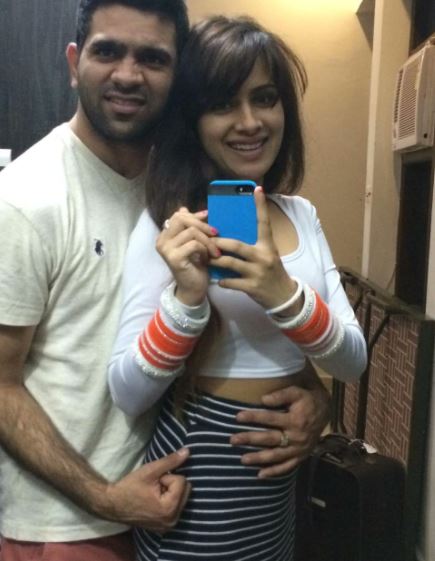 She started her career by working in a Punjabi song called Jean by Ranjit Bawa. After that, she worked in many popular Punjabi songs. 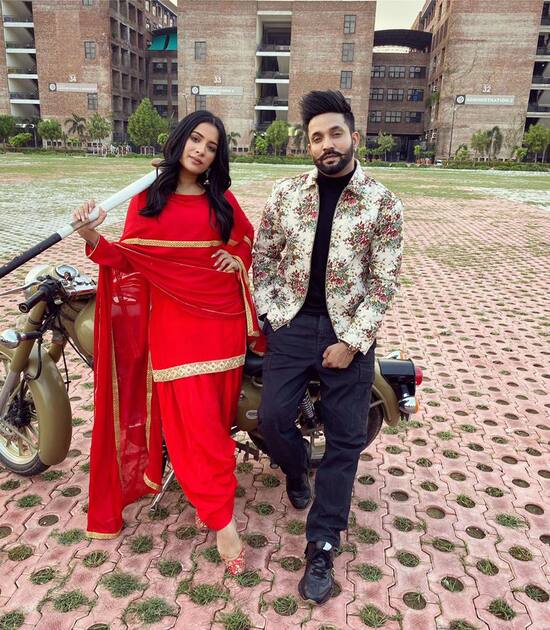