Sakshi Malik Model Wiki – Sakshi malik is an Indian Model and Actress. Her career blew up when she appeared in Bom Diggy Diggy song of Movie “Sonu Ki Titu Ki Sweety”. After that, she gained massive popular people started searching for her social media.

She used to live in New Delhi but later moved to Mumbai for her modeling career now she has more than 4 million followers on her Instagram. 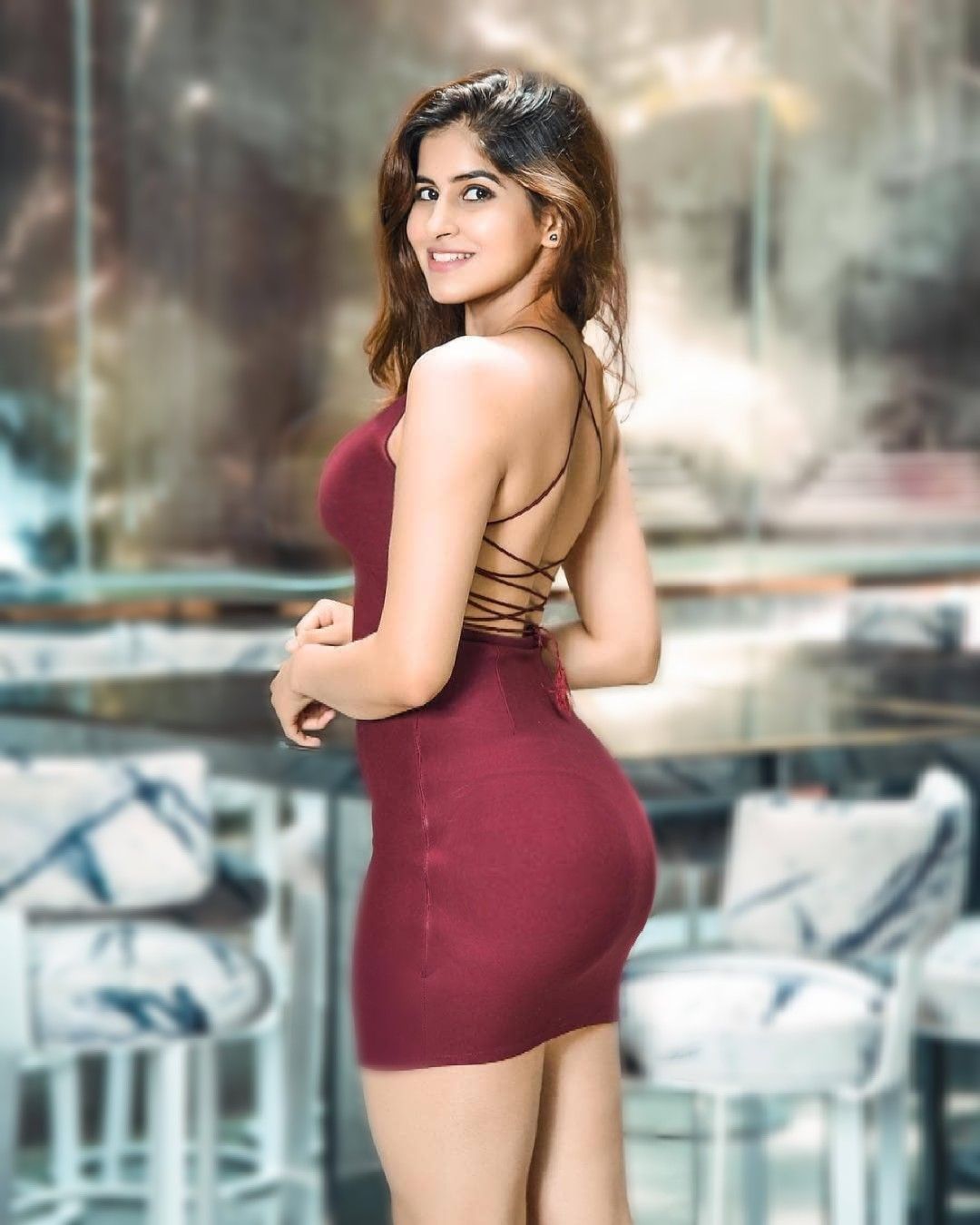 Her mother’s name is Anju Singh Malik and her sister’s name is Aayushi Malik. She is currently not dating anyone. She uploaded a picture on her Instagram with her mother and sister wishing Happy Mother’s Day to her mom.

Thank you for always being the shining example of what I wanted to be like when I grew up 💕 Happy Mother’s Day ❤️ @anjusinghmalik @aayushimalikk . #throwback #mothersday #loveyou

She started her career as a model later she got a chance to work in “Bom Diggy Diggy” song that was the turning point of her career she gained massive popularity after appearing on that song. People still also search “who is the girl in bom diggy diggy song“.

She appeared in Punjabi songs also –