Round 2 Hell Wiki – Round 2 Hell is a youtube channel maintained by 3 members Wasim Ahmed, Nazim Ahmed, and Zayn Saifi. Their channel has more than 14 million subscribers and 1 billion views.

Zayn Saifi – Zayn is an Indian Youtuber and comedian he was born on 12 February 1996. He completed his school at PMS Public School. He belongs to the Islam Family. 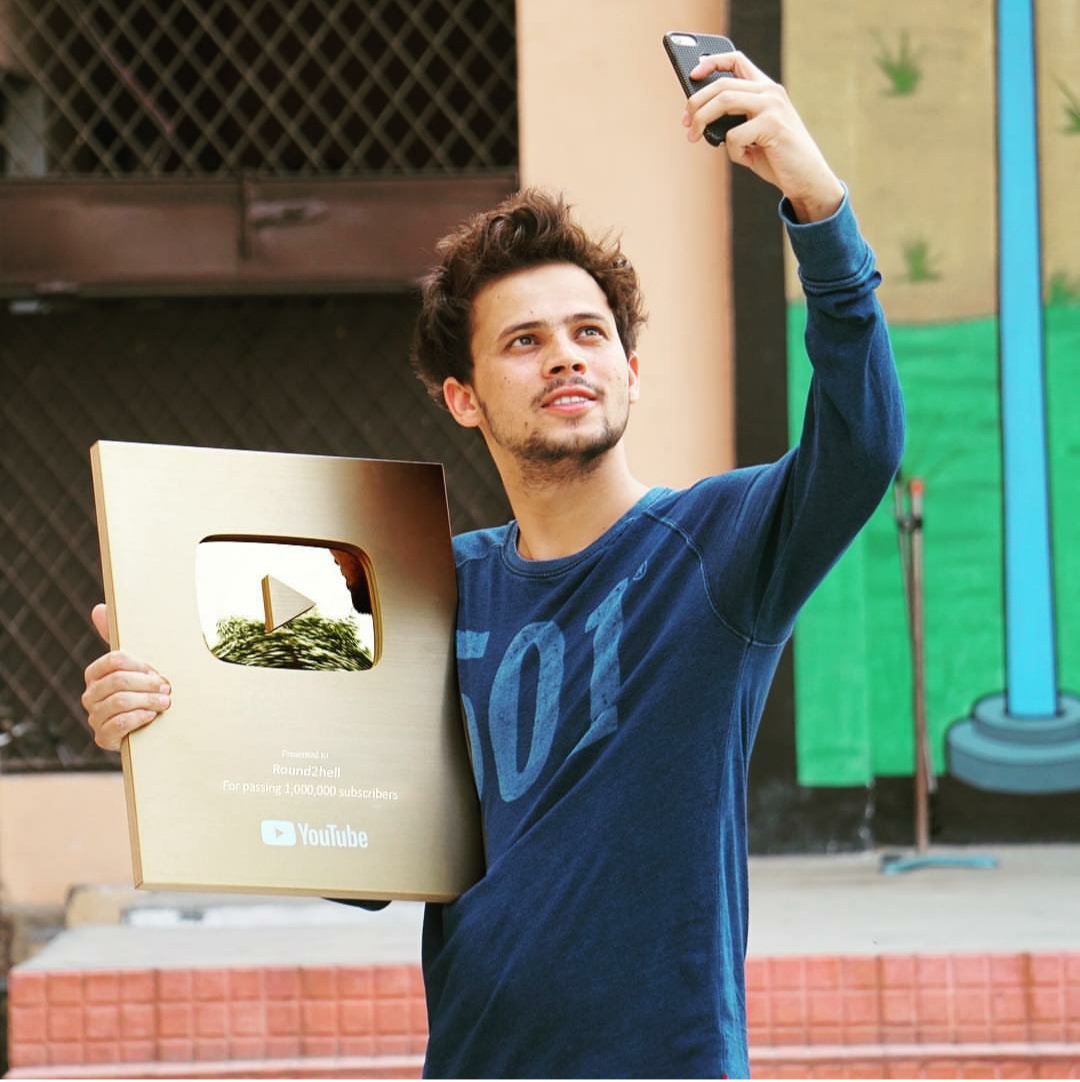 Wasim Ahmed – Wasim is an Indian Youtuber and comedian he was born on 1 September. He belongs to the Islam family. 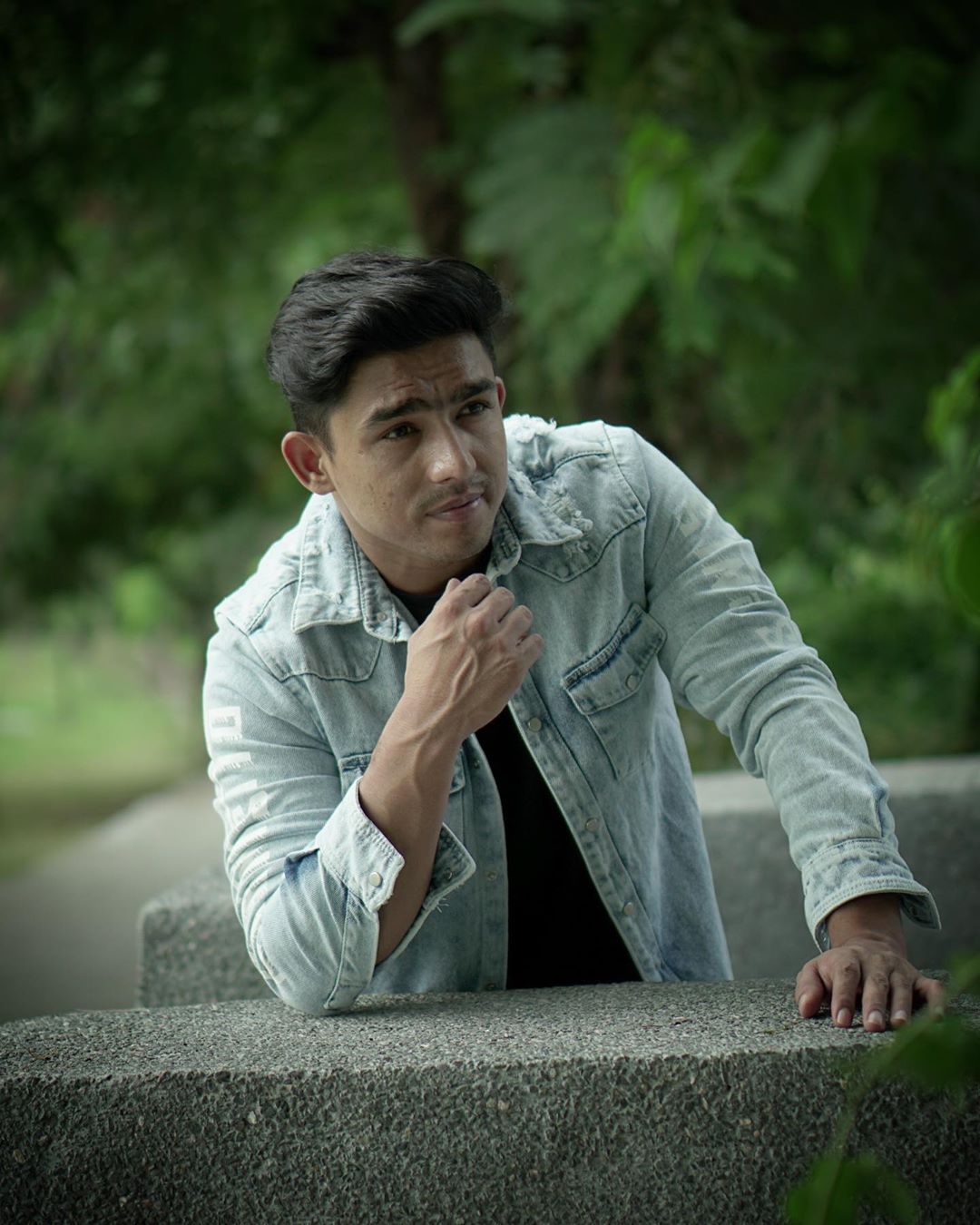 Nazim Ahmed – Nazim is an Indian YouTuber and comedian. He belongs to the Islam family. 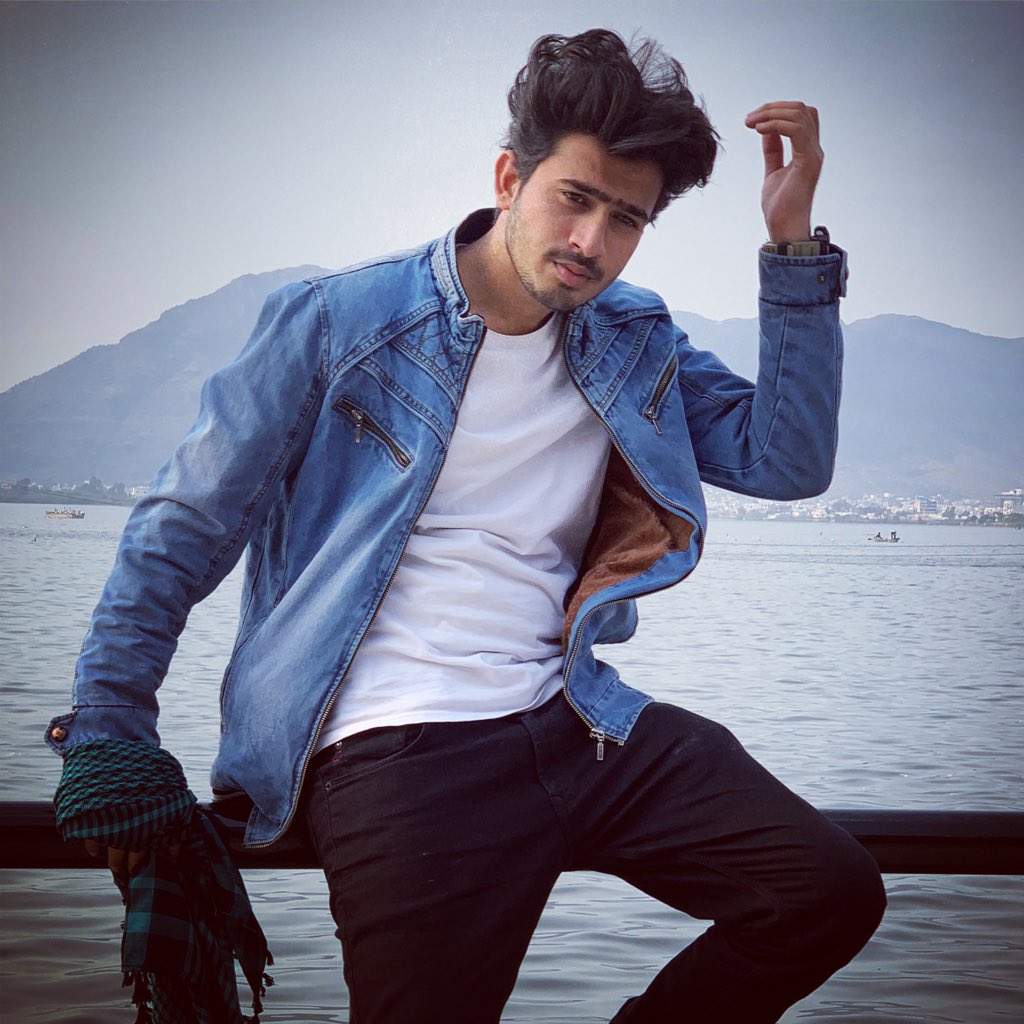 They upload funny videos on their youtube channel, people really liked their characters. They have more than 14 million followers. Their channel is one of the most popular channels in India. The channel’s most viewed video is Aladdin which has more than 61 million views.