Riya Mavi Wiki – Riya Mavi is a Social Media Influencer and Fashion Blogger. She became famous after collaborating with the famous Indian Youtuber Amit Bhadana who has more than 20 Million Subscribers on his youtube channel. 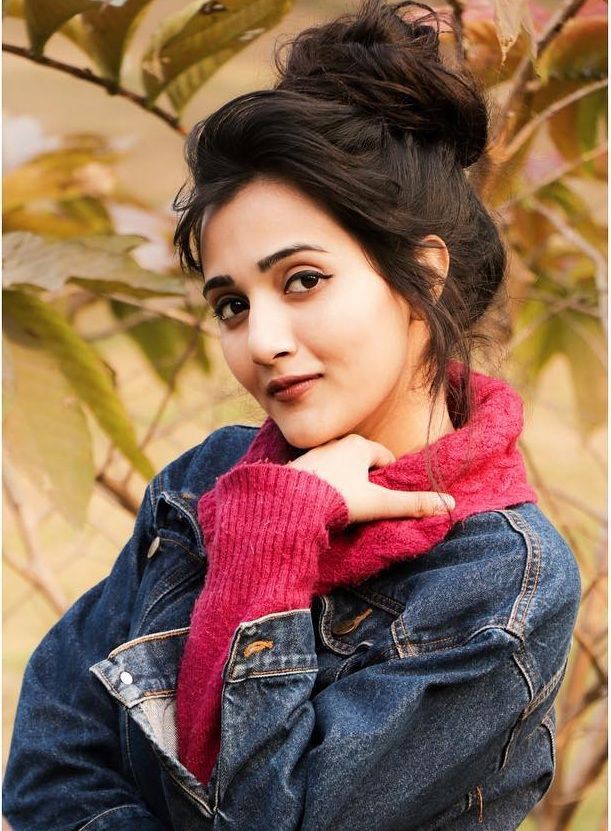 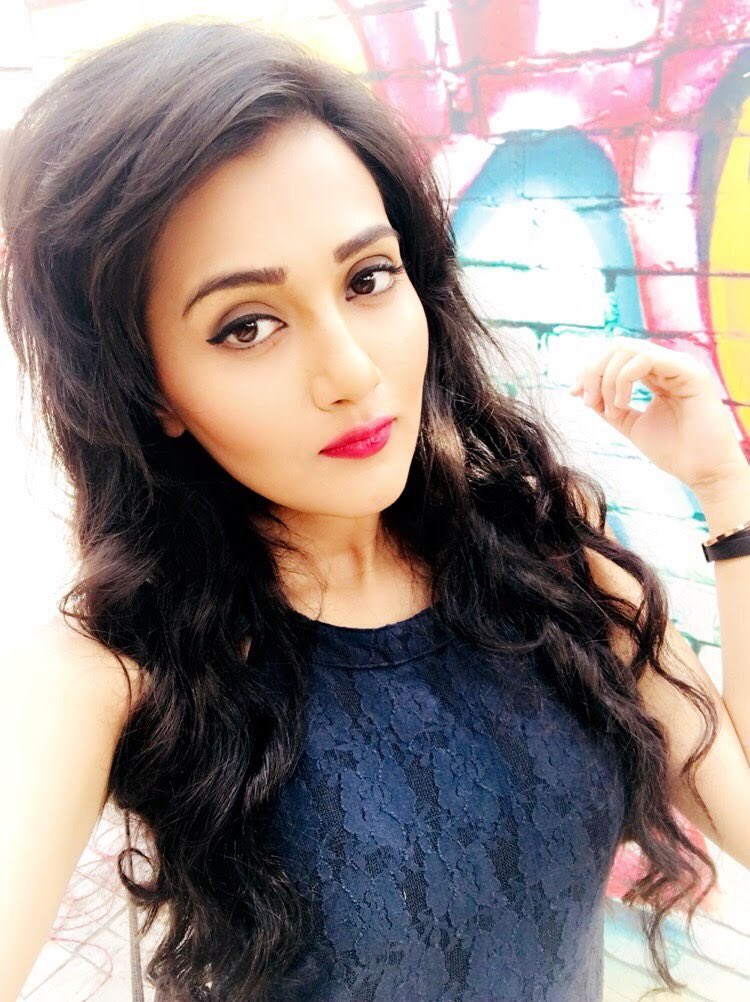 She started her career as a model and also doing some part-time work with Amit Bhadana as a co-actor. She also made an appearance in a music video “Mulakat” which gained her a lot of popularity. Now she has become a successful Instagram influencer and blogger. She has more than 300k followers on her Instagram account.

She made her film debut in “Neele Gagan Ke Tale”, a production by Six Sigma Films in 2019. In 2019 she left the Amit Bhadana team and created her own youtube channel by the name of  ‘Riya Mavi’. She has more than 60k subscribers on her Youtube Channel. 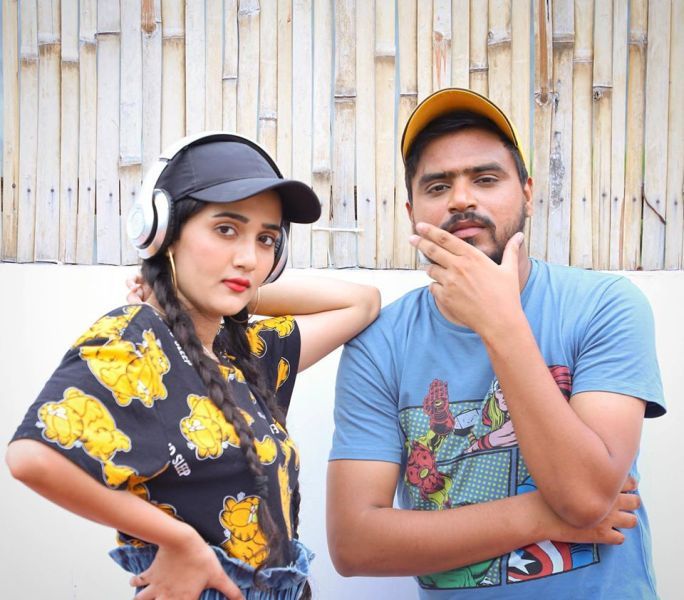