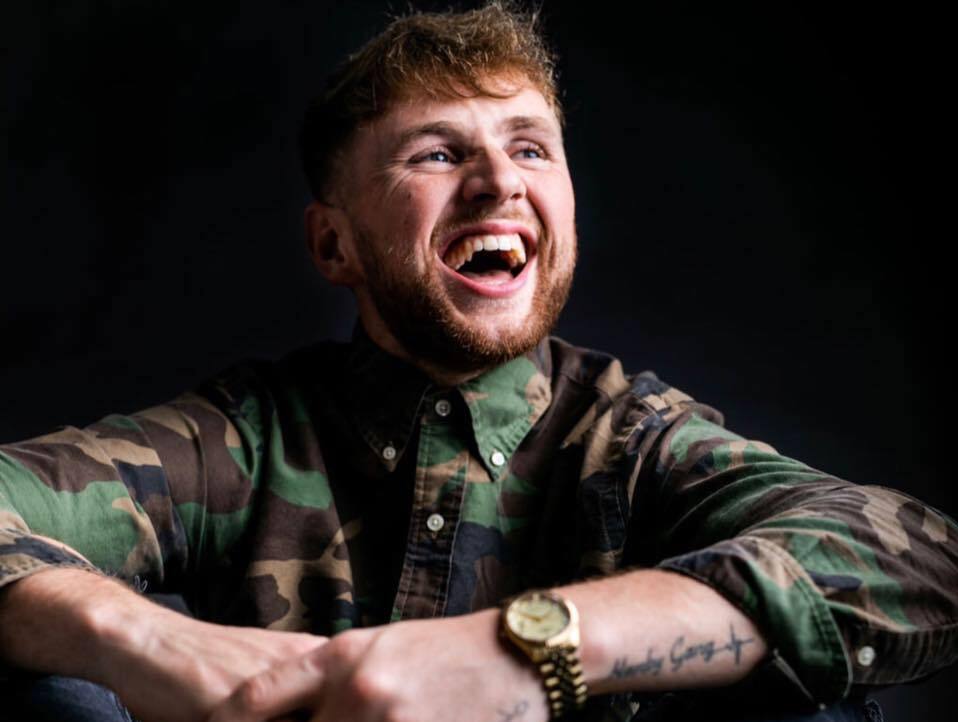 Kristen Hanby Wiki – Kristen Hanby is an English YouTuber. He has more than 2 million subscribers on his YouTube channel. He is known for his crazy pranks on his family and friends. 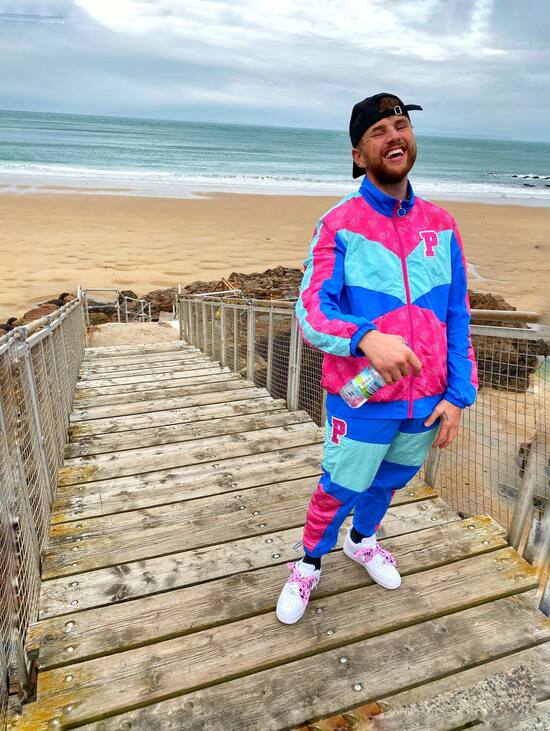 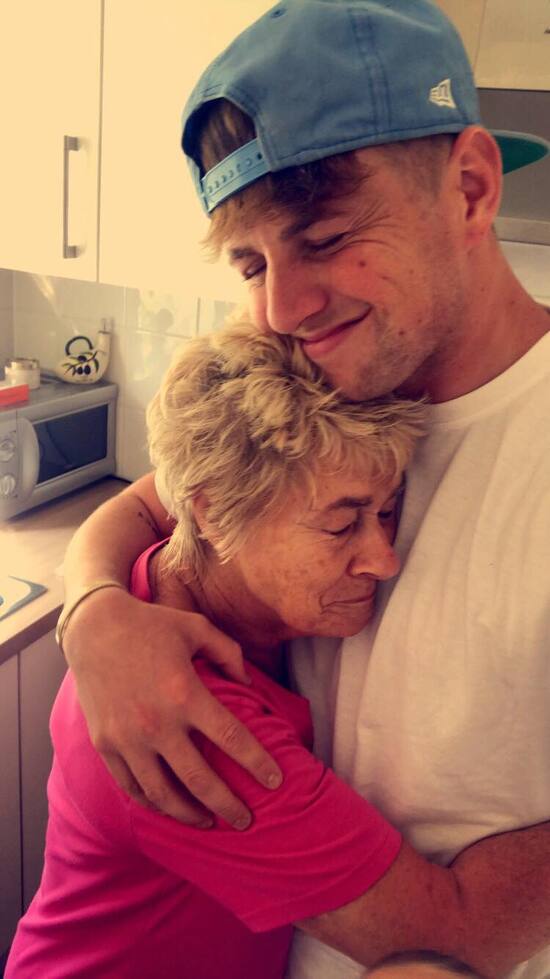 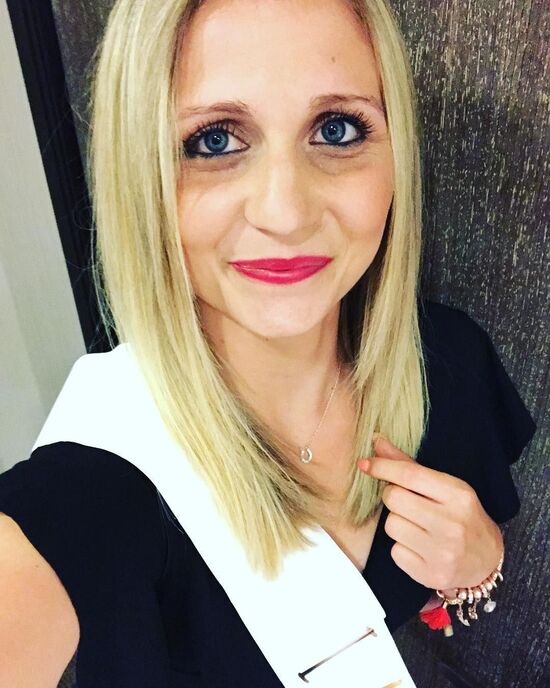