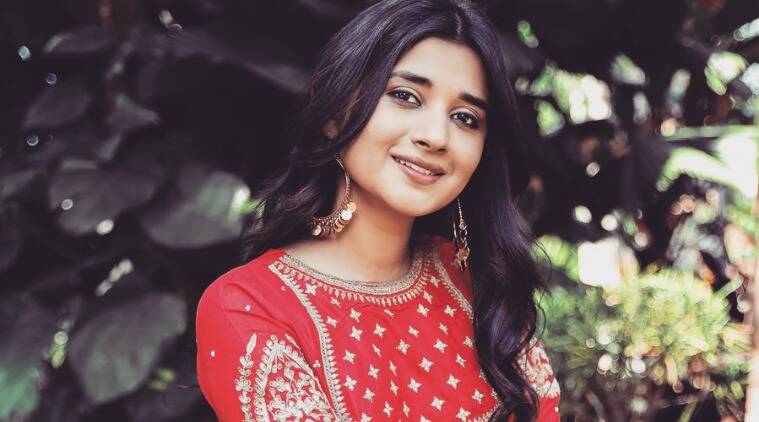 Kanika Mann Biography – Kanika Maan is an Indian Actress and Model. She got famous after playing the role of ‘Guddan‘ in a Television serial called ‘Guddan Tumse Na Ho Payega‘. She also featured in so many popular Punjabi songs like Yaar Beli, Dooriyan, Viah, Mera Rang Sanwla. 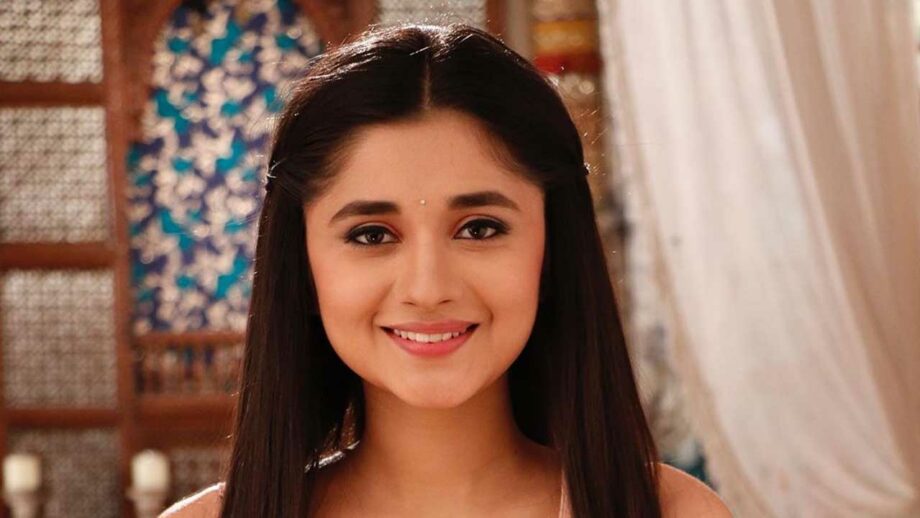 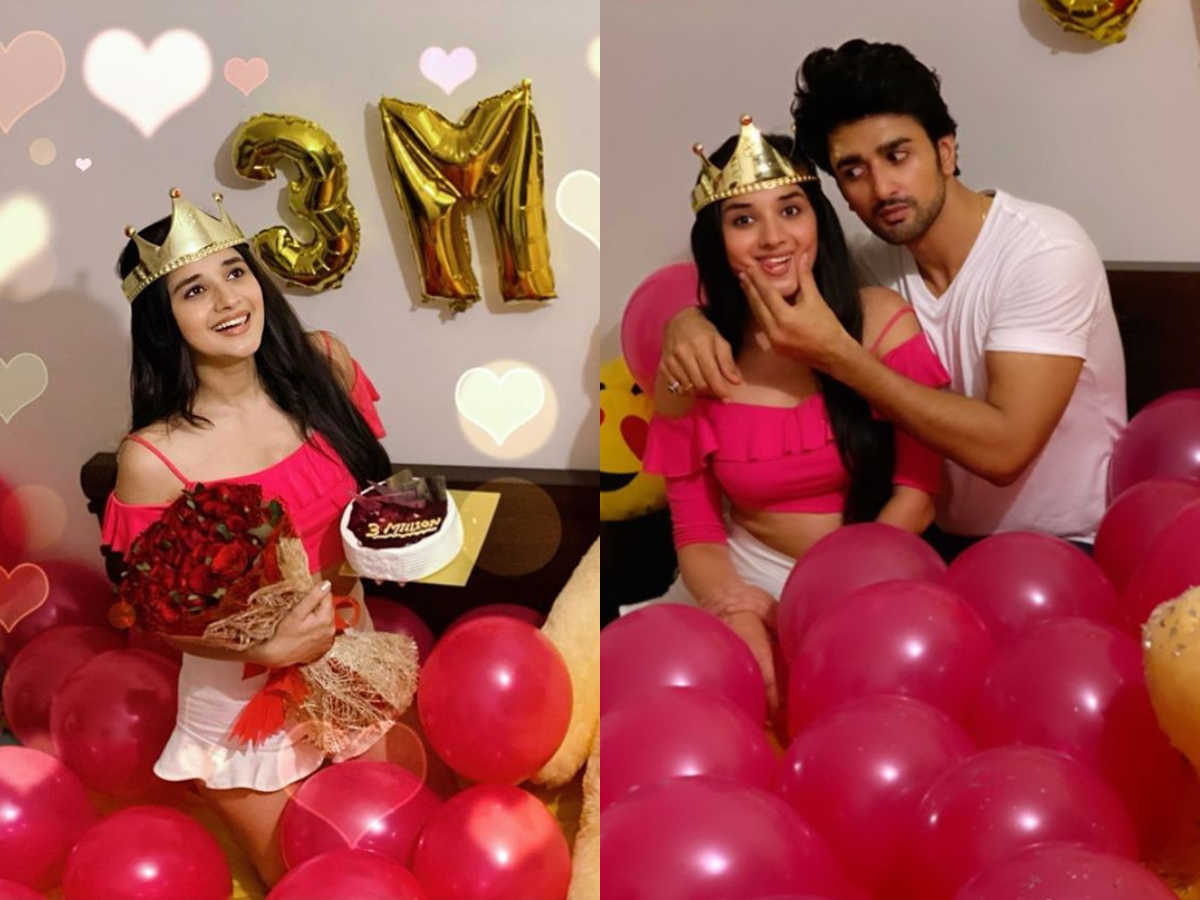 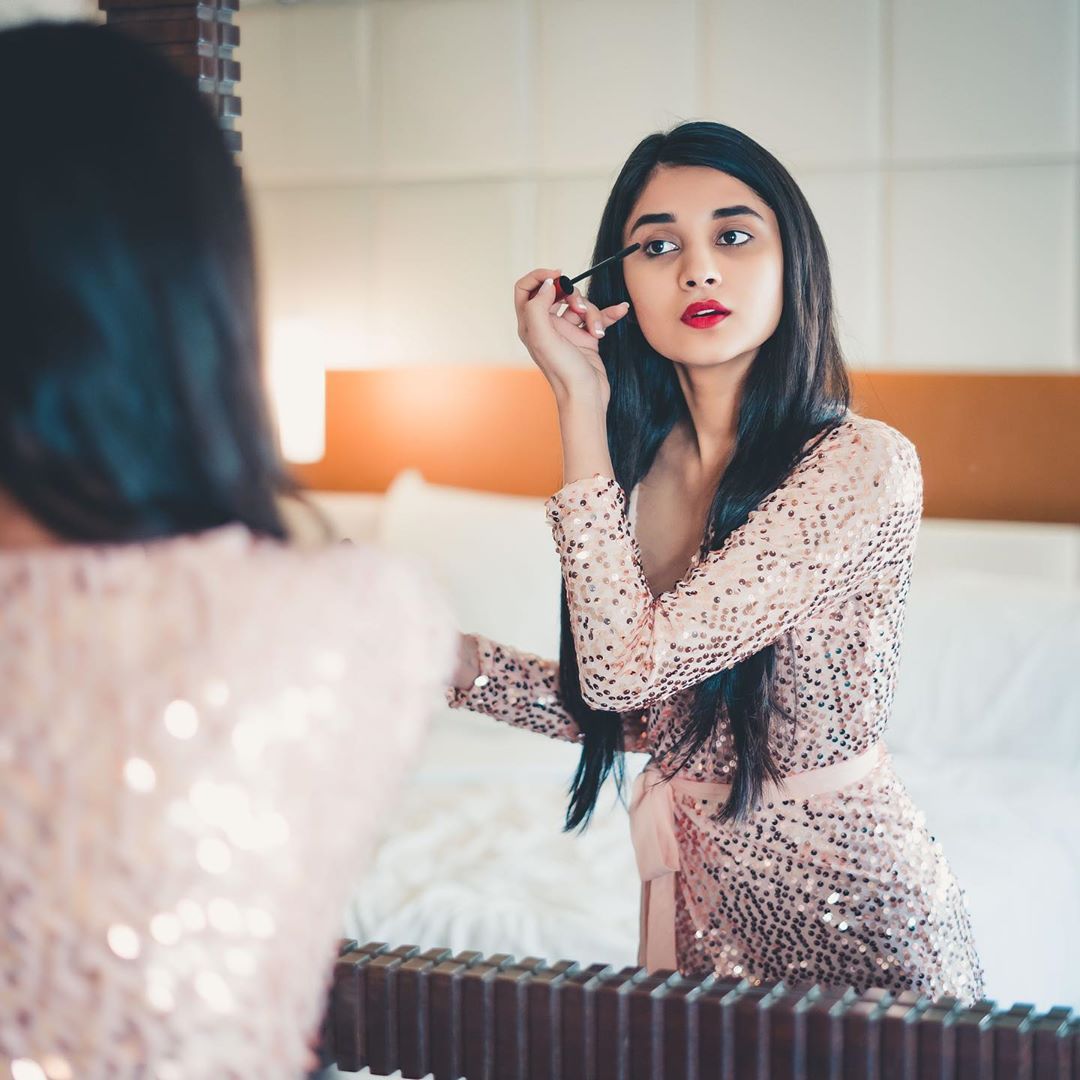