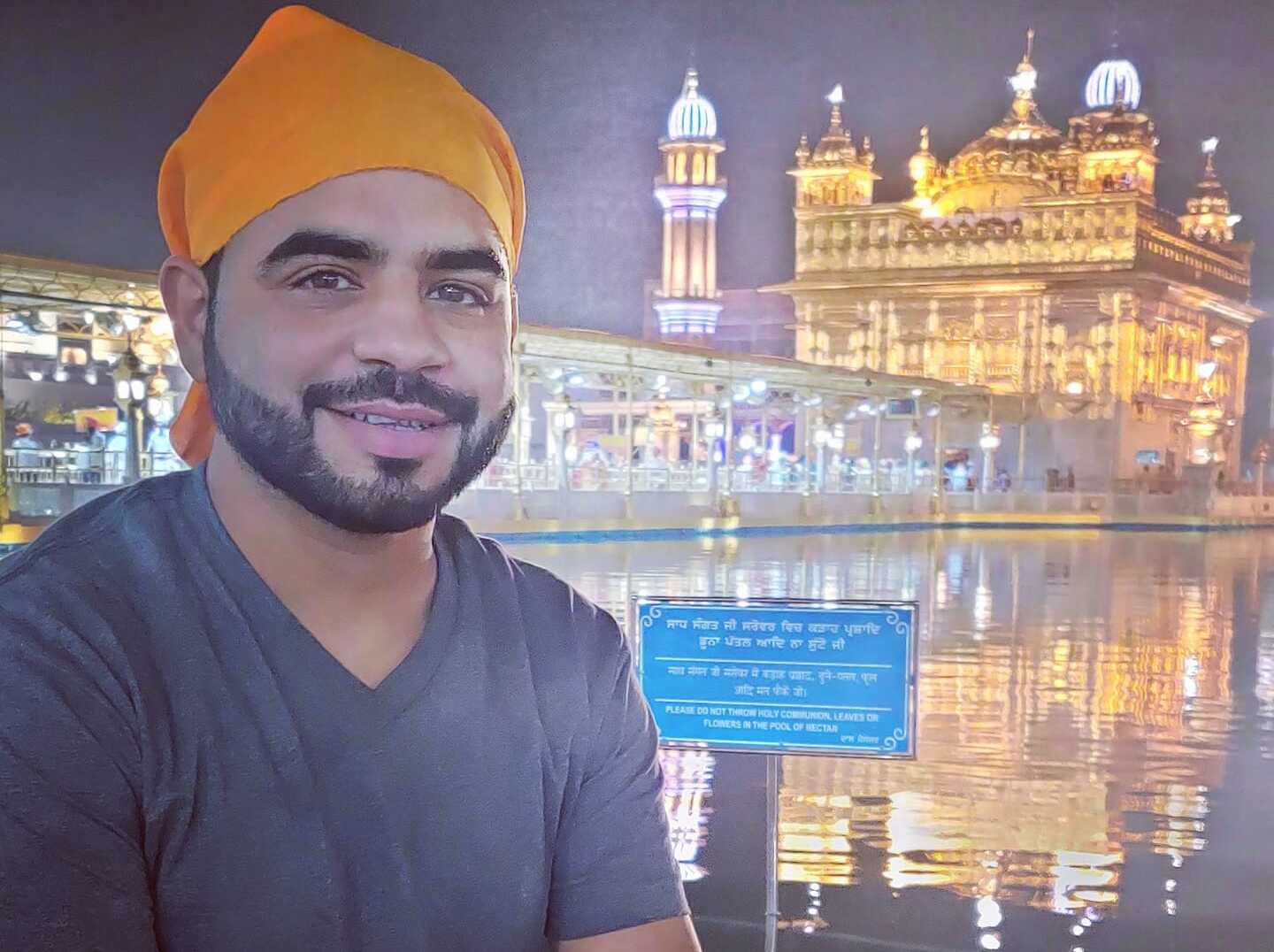 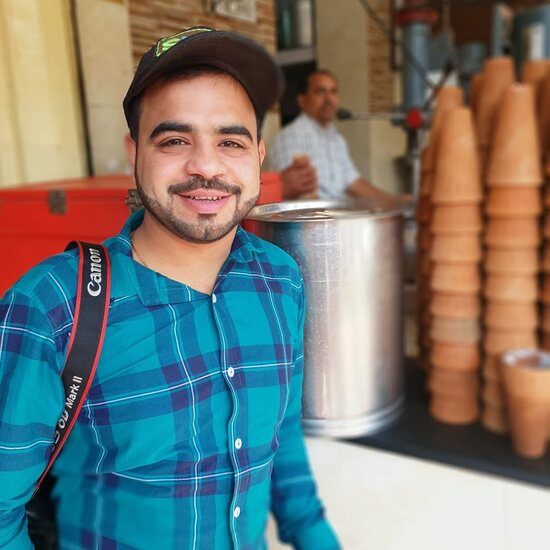 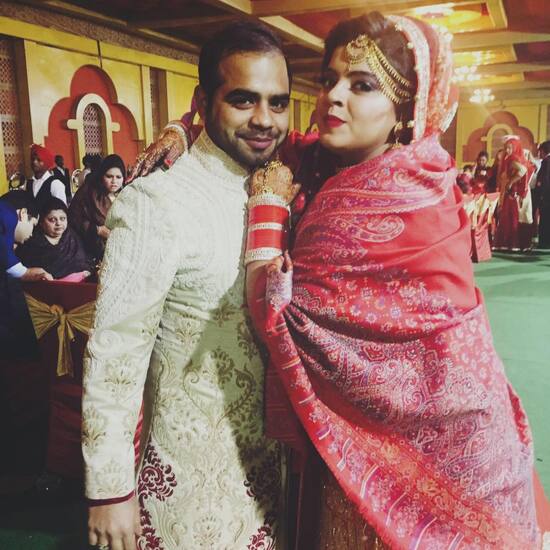 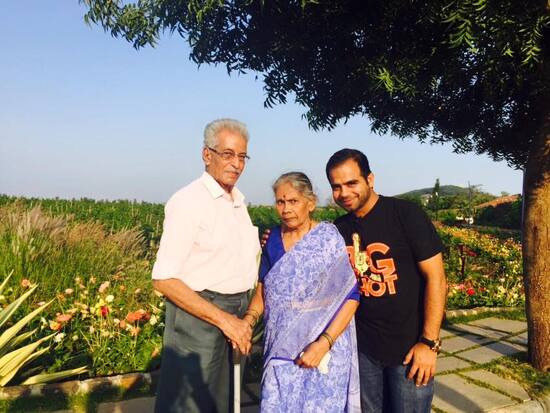 On 6 October 2020, Gaurav Wasan uploaded a video on his YouTube channel about an 80-year-old couple who runs a Dhaba. After a few days video got viral on social media and people started going to Baba Ka Dhaba.

Gaurav Wasan decided to raise funds for Baba Ka Dhaba. Within 24 hours Baba ka Dhaba raises more than 70k in cash. After that, he was informed that Baba Ka Dhaba received 20-25 lakh, after that Gaurav uploaded another video requesting people to stop donating now.

But Kanta Prasad (Baba Ka Dhaba Owner) reported that Gaurav Wasan didn’t give him the full amount and filled a complaint against Gaurav Wasan.