FactTechz Biography – Rajesh Kumar is an Indian Youtuber his channel name is FactTechz. He has more than 14 million subscribers on his youtube channel. He uploads general and science-related facts on his channel.

He is one of the top  YouTubers in India, He was the first Indian youngest YouTuber to cross 10 million subscribers.

His family consists of 3 members his mother, father, and sister. His sister’s name is Deepika Kumari. We don’t have any information about his relationship since he keeps his personal life private.

His first video on his channel was “5 Amazing Facts About The Planet Earth” which has more than 800k views. His video editor is Rohan Sharma 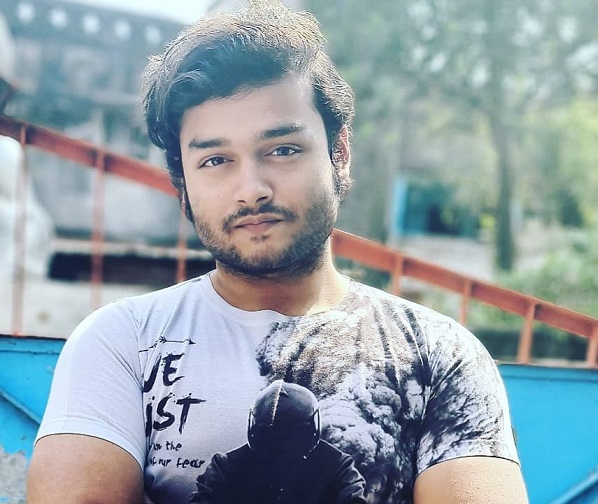