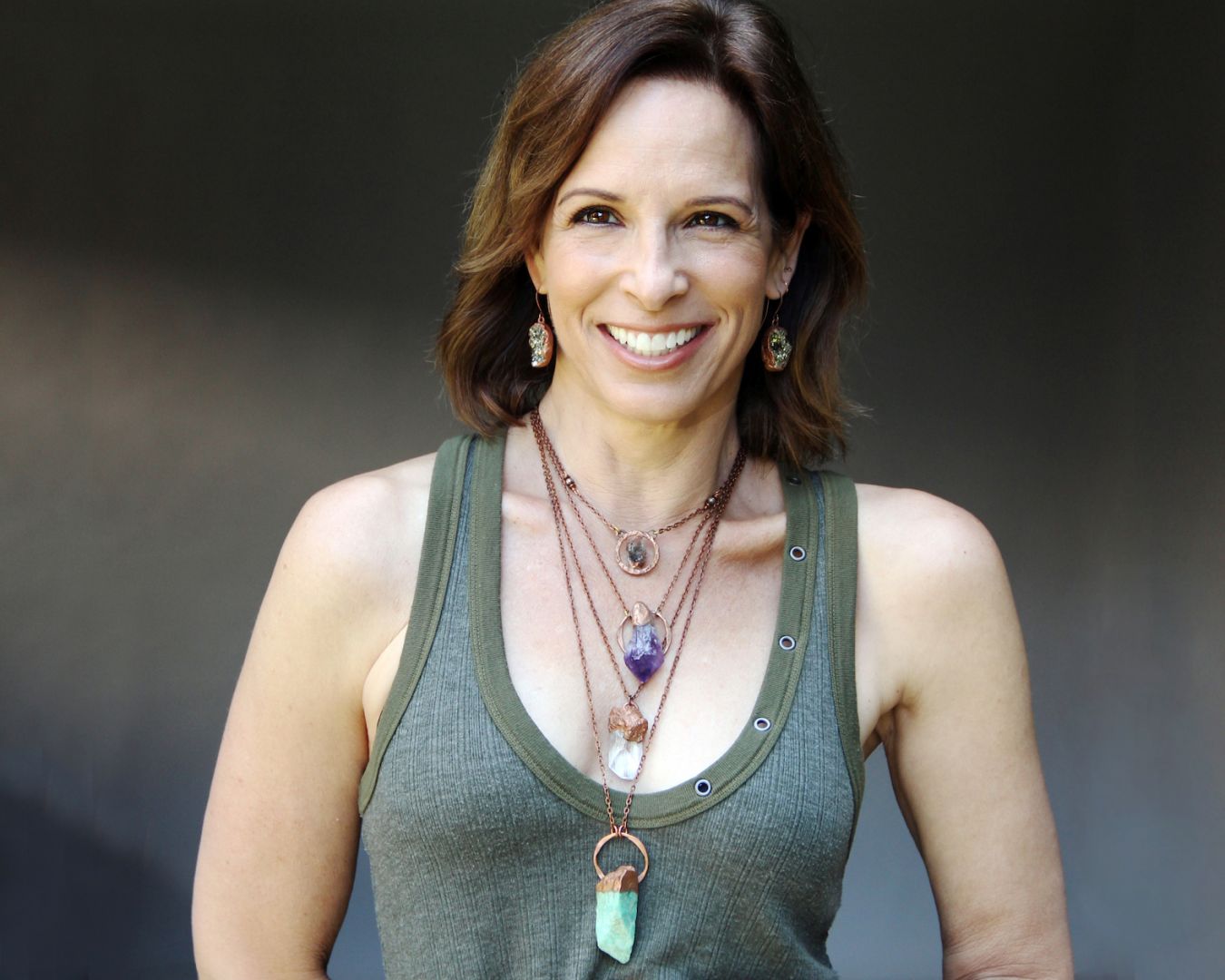 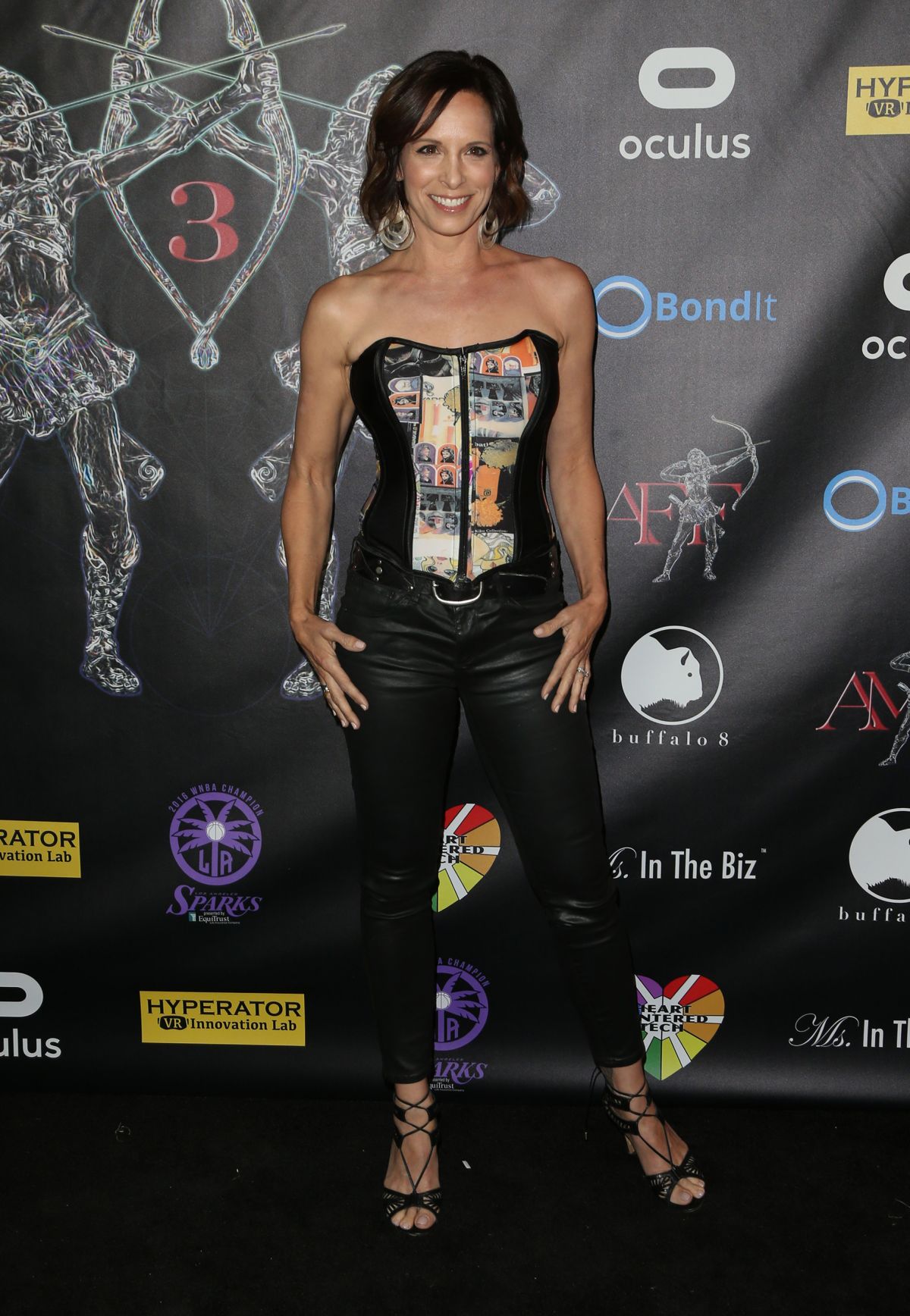 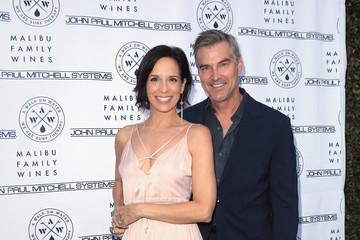 She started her career as a Broadway dancer and now she is one of the top Hollywood stuntwomen.

When she was small she headed to New York and started living with her grandparents. Her parents didn’t support her but despite their warning, she went to give an audition and later on got selected for Starlight Express on Broadway.

She was making friends all over the town but soon she finds a couple of stuntmen and then her path changes from broadway dancer to one of the top Hollywood stuntwomen.

She started doing gymnastics and martial arts to stay fit and healthy. She soon finds herself jumping from planes, running from an explosion. Now she has more than 100 films and tv shows stunt credits.

She has been also invited to be a co-star on Gear Girls.

She also wrote The Stunt Woman’s Workout book in 2005. 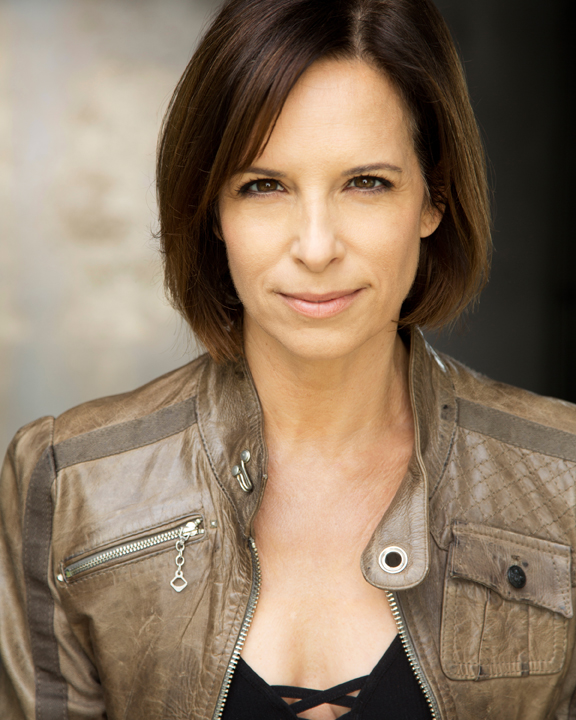