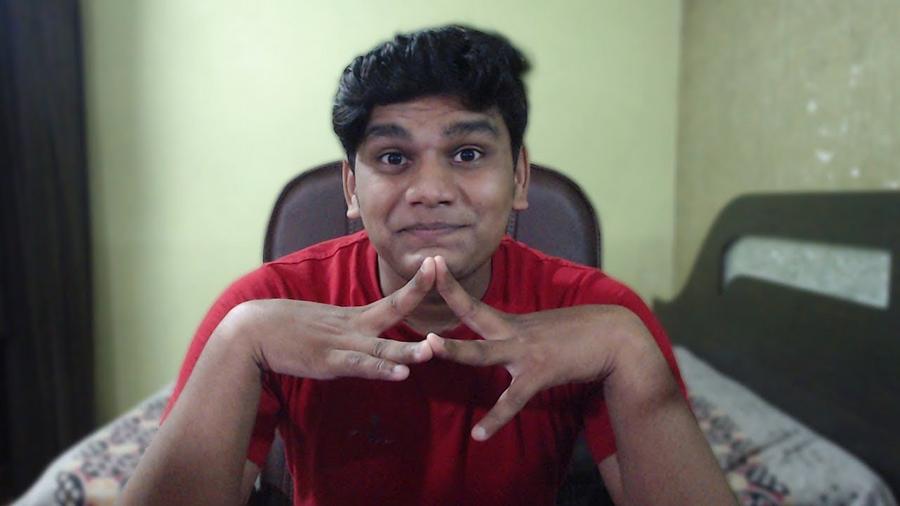 BeastBoyShub Wiki – Shubham Saini also known as BeastBoyShub is an Indian YouTuber. He has more than 4 million subscribers on his YouTube channel. He was born on 30 April 1997, in Delhi, India. 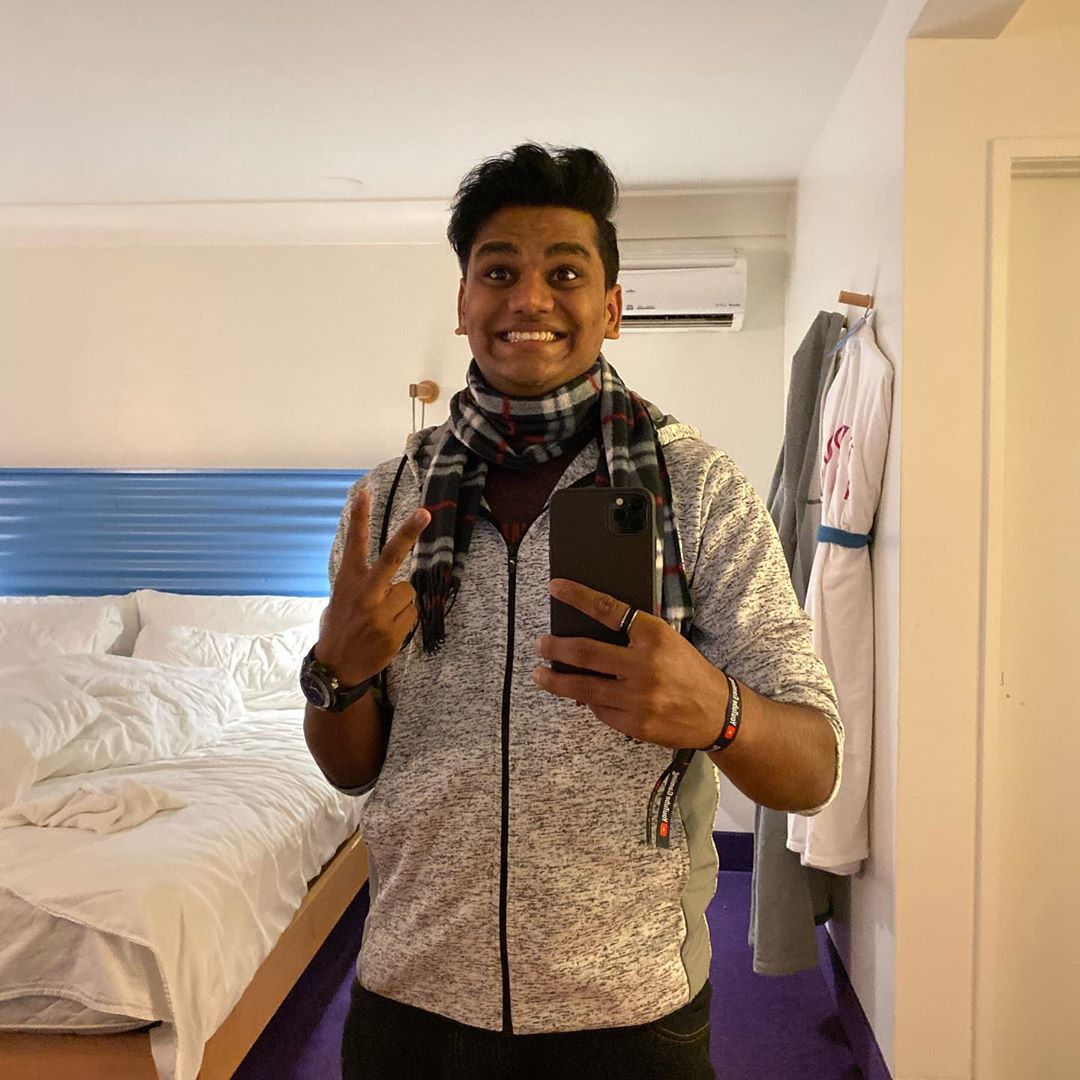 There is not any information available about the Shubham Saini family.

He started his YouTube channel on 28 Nov 2015 now he has more than 4 million subscribers. His first video was uploaded on 24 September 2016. He has 2 YouTube channel One is for Gaming and another one is for vlogging.

He play games like Minecraft, GTA 5, PUBG, Prince Of Persia, Among Us, and more.

Presently, he is the 4th most subscribed gaming YouTube channel in India. 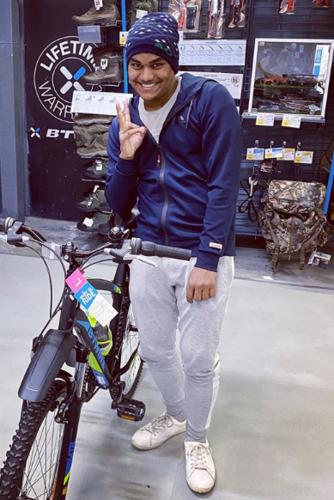