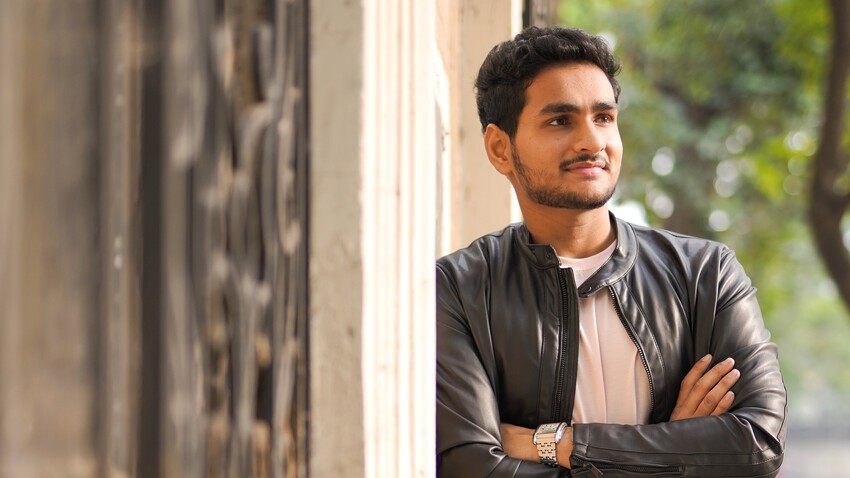 He was born on 21 July 1994. He has been seen in many videos and series of Ashish Chanchlani Vines including Diwali Returns, Tuition Classes aur Bache, Science Vs Commerce Chapters 1, and 2.

He also has been seen in videos of his close friends Akash Dodeja and Simran Dhanwani. 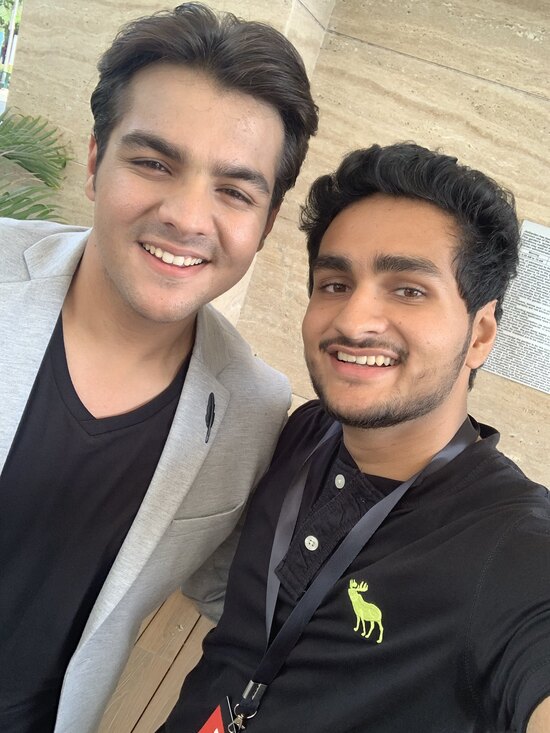 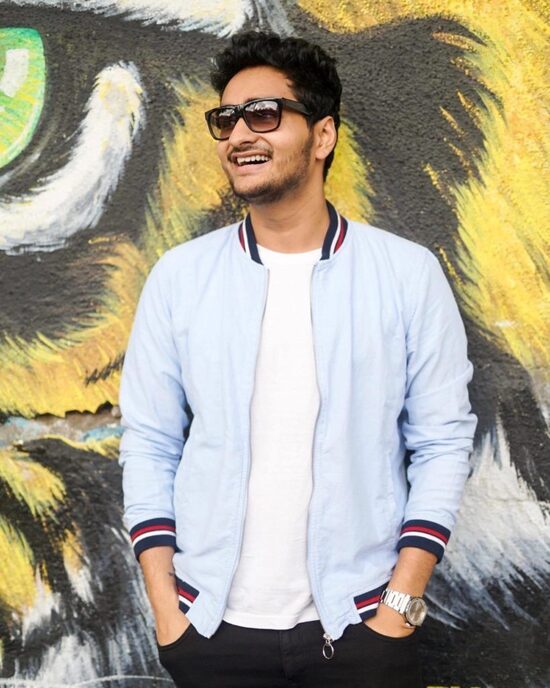 There is no information available about the Anmol Sachar family and relationship. 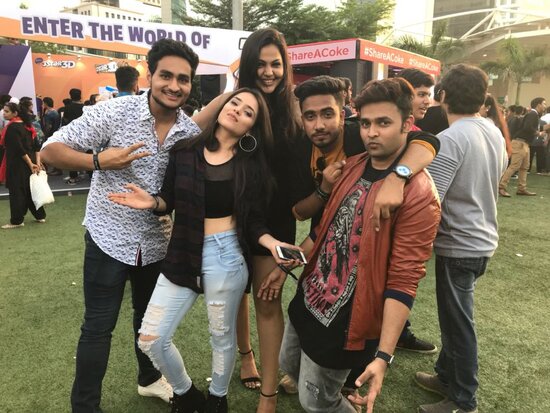