Ankita Lokhande Biography – She is an Indian Actress. She is best known for her role in TV Serial “Pavitra Rishta“. She made her debut in the movie “Manikarnika: The Queen Of Jhansi” after that she also appeared in Baaghi 3.

After completing graduation from Indore, she moves out to Mumbai to become an actress. She started her Television career in 2006 in a show “Idea Zee Cinestar’s“, after that she started working with Ekta Kapoor on a Television Serial called “Pavitra Rishta” with co-actor Sushant Singh Rajput.

She also participated in lots of reality shows like “Jhalak Dhikla Jaa“, “Comedy Circus“. She made her movie debut in 2018 by playing the role Jhalkari Bai in his first movie “Manikarnika: The Queen Of Jhansi“, after that she also played Shraddha Kapoor elder sister role in Baaghi 3. 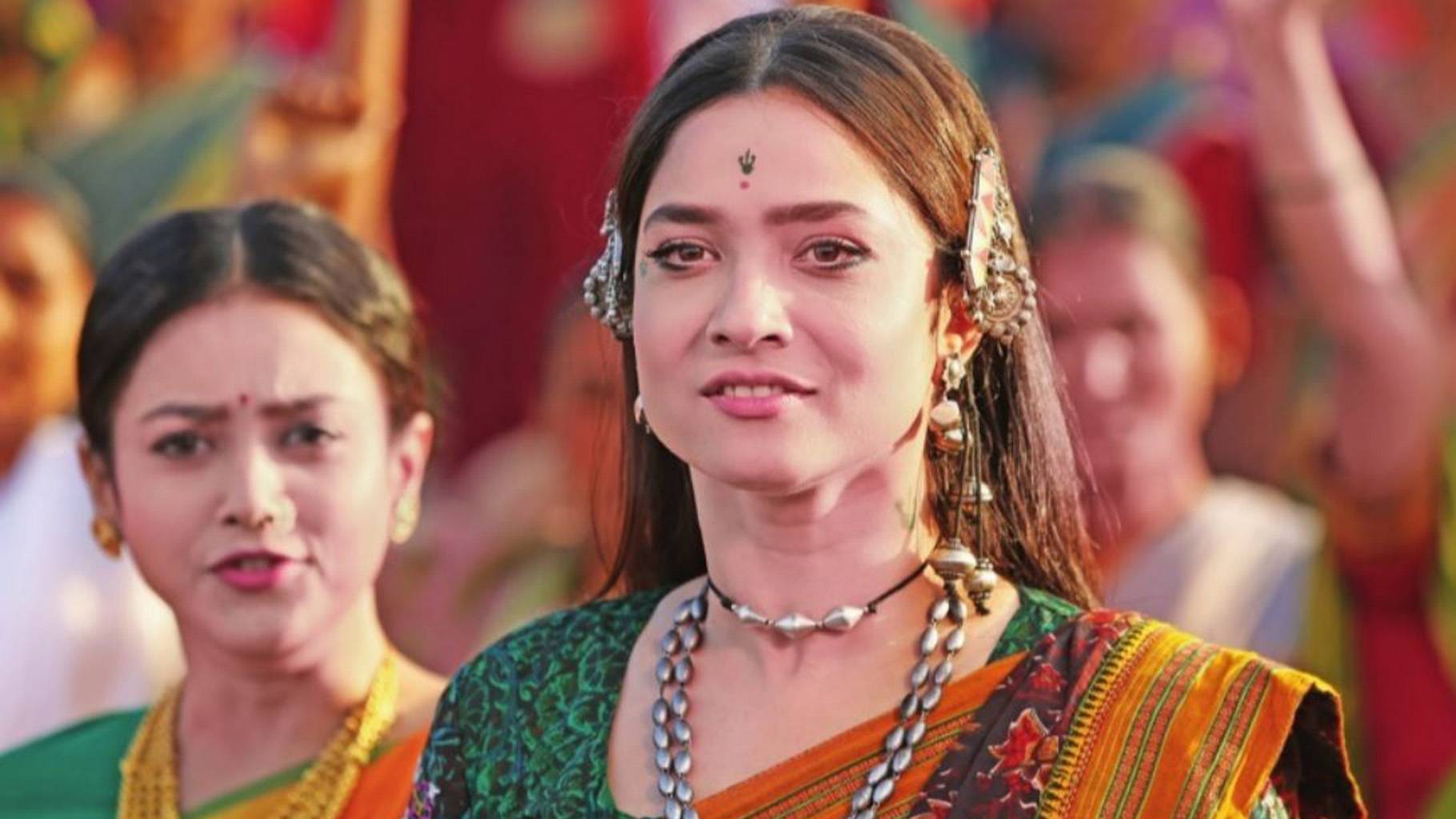