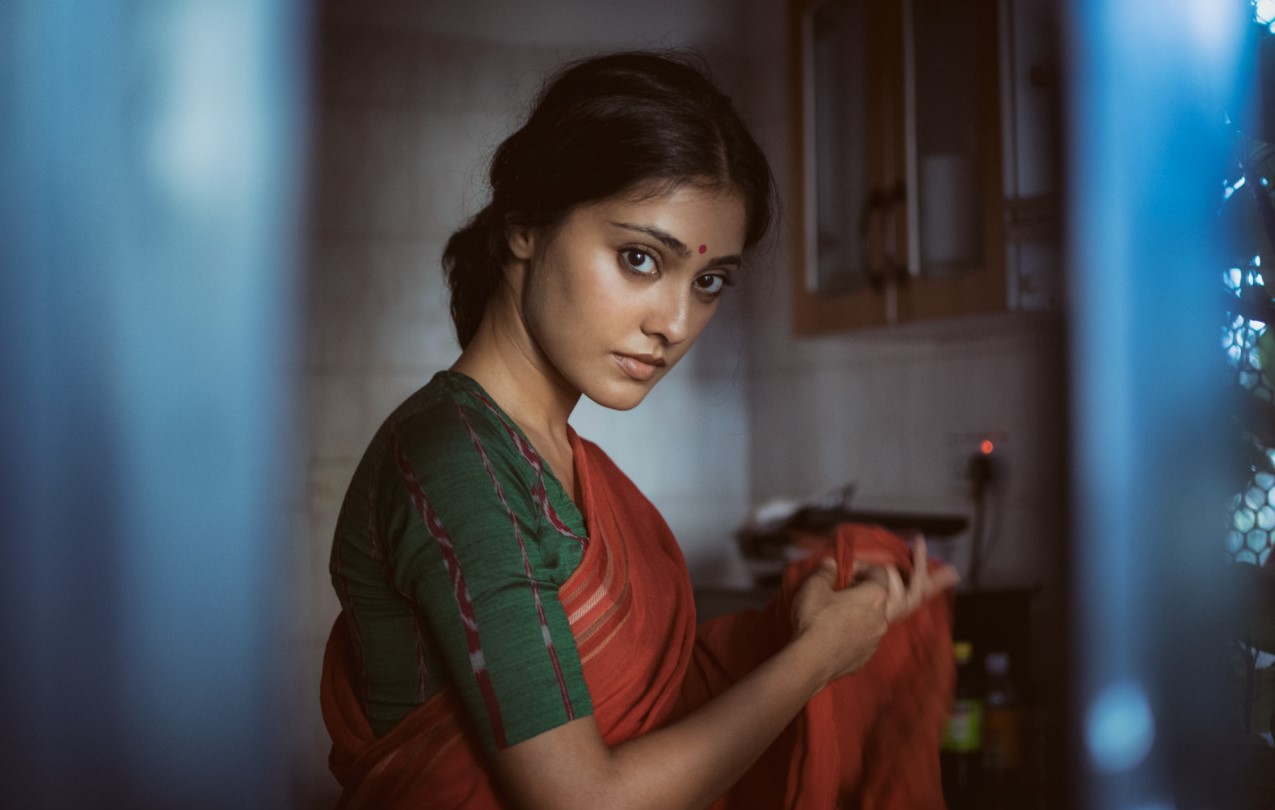 Amrita Bagchi Biography – Amrita Bagchi is an Indian actress and director. She is known for working in the City of Dreams (2019), Phobia (2016), and Meri Pyaari Bindu (2017). 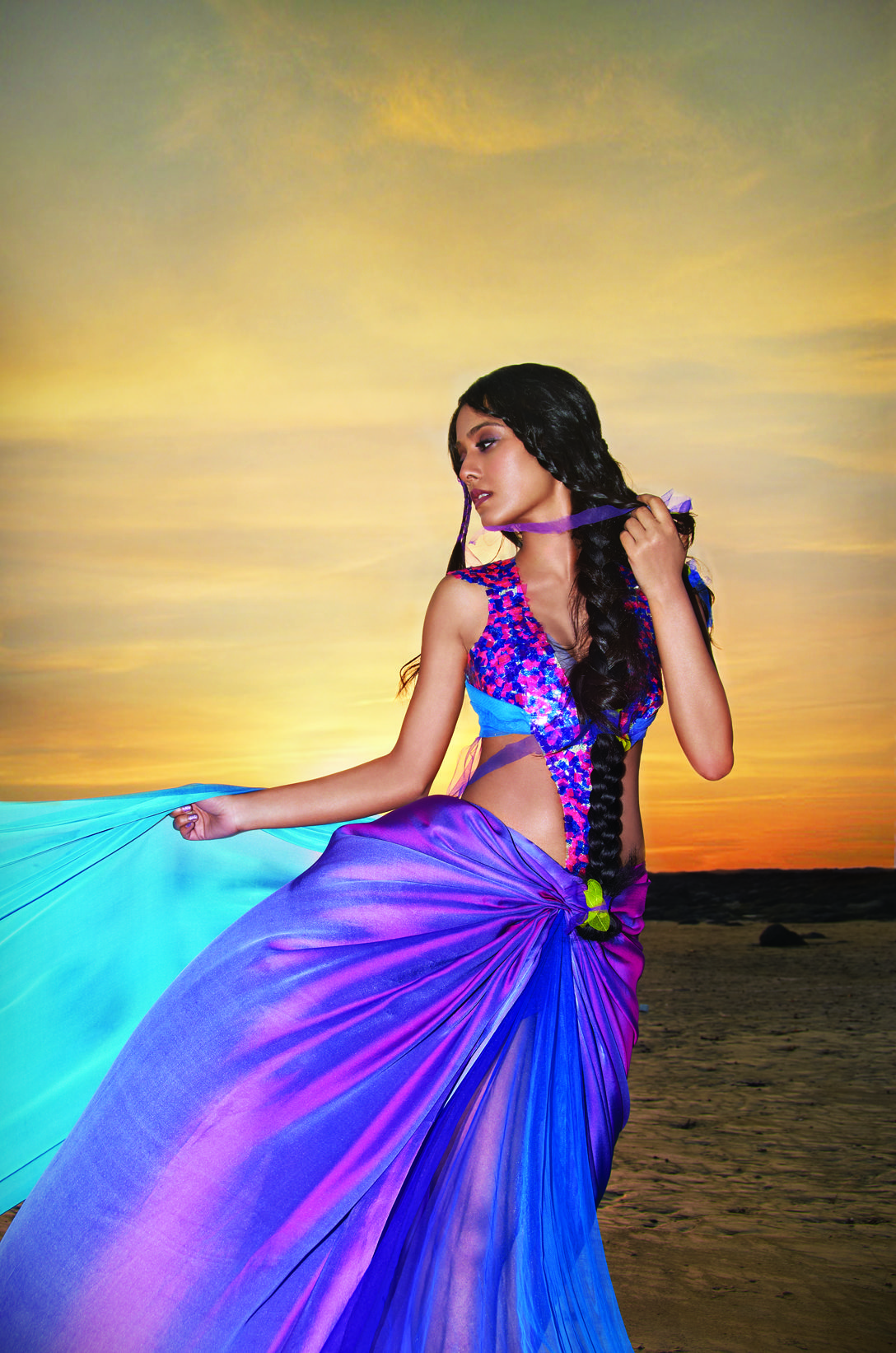 She made her directing debut by working in a short-documentary film “How to Ziro- Zero Festival of Music”(2012). She has been featured in various advertisements and theatre works. She is an all-rounder actress. 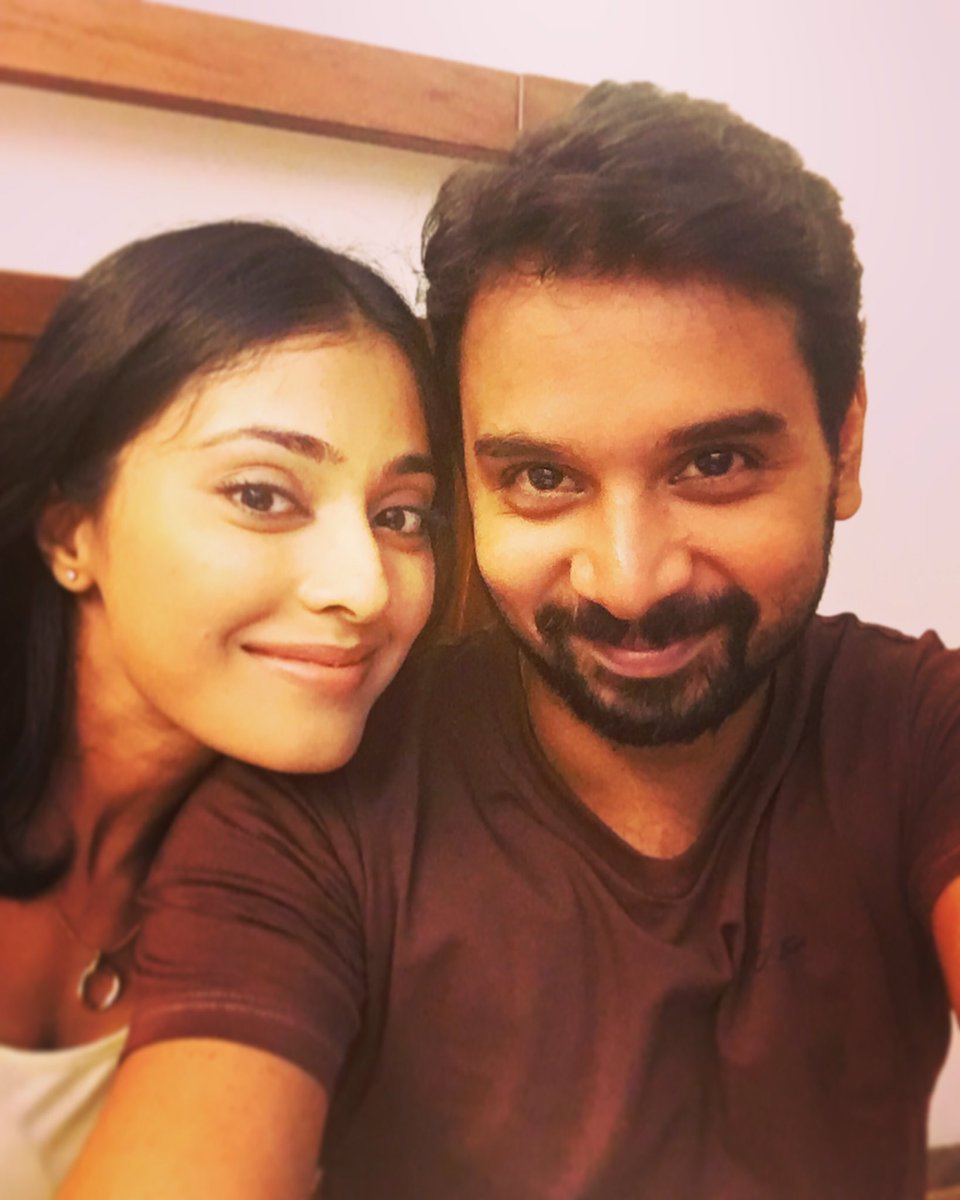